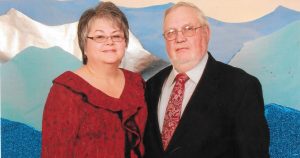 Hillane Lambert and her husband Sam

“If anything good can come out of the craziness that I’ve been through, I’m okay with that. If it can be helpful to anybody else, that’s my attitude,” said Hillane Lambert, a retired nurse and former Program Director for the Unity Healing Center in Cherokee. Lambert is referring to the three weeks that she spent in Mission Hospital battling and, ultimately, surviving COVID-19.

In mid-May 2020, Lambert started feeling fatigued all of the sudden and called her primary care physician. She also had a negative COVID-19 test from a drive-through test site in Cherokee. Her fatigue increased, and she started running a fever and having gastrointestinal issues. She went to the emergency department in Cherokee, and was admitted to the hospital for pneumonia. While in the hospital she tested negative again for COVID-19. Lambert received antibiotics, but she continued to get worse.

On her birthday, she was moved to Mission Hospital in Asheville and put in the Oncology Unit, because she has also been fighting ovarian cancer for more than seven years. “That’s another factor in this whole mess,” Lambert said. “I was on medication. And, that was probably the reason my white count was so low.” She also tested positive for COVID-19.

She was moved into the Pulmonary Unit and given oxygen because she still wasn’t improving. “I was trying to understand why they were giving me this high-flow oxygen. I didn’t even know that my lungs were that bad. It was literally a nightmare,” she said. “And, at one point I thought that I was going to die. I came to the conclusion that something had to change pretty quick or I wasn’t going to make it. I was just a step away from being put on a ventilator.”

After being in the hospital for a week with no improvement, Lambert’s doctor said she could get convalescent plasma, which was considered a trial procedure. “I knew that they were seeming to have some success with plasma, and that treatment was limited and iffy,” said Lambert. “I thought it sounded like my best bet. I signed the papers when they handed them to me. I wasn’t afraid to take it.”

“The convalescent plasma concept has been around for a hundred years,” said Edward Jauch, MD, MS, Chief of System Research at Mission Health’s Research Institute. “It was discovered in the late 1800s that there is something about blood from people who have recovered from an illness that protects them and other people who may get that blood from that particular illness.”

Scientifically, your blood has many components. If you remove the red and white blood cells, and platelets from your blood, you are left with the liquid phase, which is called plasma. It’s the plasma that contains the antibodies that the body makes to fight specific infections. “It is these passively transferred antibodies provided in the convalescent plasma from a recovered patient that the body uses while it gears up its own defense system against a foreign invader,” said Dr. Jauch.

Over the years, convalescent plasma has been used to treat people suffering from diphtheria, Spanish flu, measles, mumps, influenza, SARS-CoV-1, H1N1, MERS and Ebola. Now, it’s being used with patients who have COVID-19.

Convalescent plasma isn’t a cure. Since your body didn’t make this plasma, it only buys you time until your body can produce your own antibodies to attack the first wave of the virus on your body,” said Dr. Jauch. “It’s a way to kind of blunt the original infection while your body has a chance to get caught up.”

Right now at Mission Health, convalescent plasma is only for patients who have moderate to severe COVID-19-related problems. “It is for people who are or have a high likelihood that they’re going to get really sick. So, we want to prevent that from happening,” said Dr. Jauch.

After completing the paperwork, the plasma was administered to Lambert two days later, once a donor match was found. And, it didn’t take long before she could feel its effect.

“Within twenty-four hours, I started feeling better. It was just a little bit, but I could tell the difference,” said Lambert. “My nausea started to let up. The diarrhea was calming down. Within a couple of days, the fever was gone, and it never came back.”

Forty-eight hours after the convalescent plasma, Lambert went from the high-flow oxygen to regular oxygen. “Every day that I would wake up, I felt a little stronger,” she said. “I felt like I wasn’t going to die anymore.”

Mission teammates, including the Mission Health Research Institute, Infectious Disease, Laboratory Medicine, Pulmonary Medicine and others, have played major roles in bringing convalescent plasma to patients in western North Carolina. Partnering with The Blood Connection, The Red Cross, the research division of HCA Healthcare’s Sarah Cannon Institute and the Mayo Clinic, has allowed for the development of processes to collect the plasma, give it to patients in need and track its effectiveness for future use.

“Our job is to organize and make sure that treating physicians know about its availability and understand the process to obtain and administer it,” said Dr. Jauch. “And we have a fairly well-oiled mechanism. Our partnering physicians know about it and when to give it. We have the process to obtain it as fast as possible from our blood center, the Blood Connection, so the patient can get it in a timely fashion once a matching donation is identified.”

At home, Lambert continues to improve. And, she couldn’t be more thankful to those who played a part in her recovery. “I’m really grateful to the person who donated that blood. I feel like it saved my life. I really do,” she said. “I know that’s what turned me around. I wish I could thank them personally.”

“I want to also say that the care I got at Mission was wonderful. I was just so impressed with not just the doctors, but those nurses and the CNAs, everyone who took care of me. They were so compassionate, and they had to put all that garb on, and they didn’t act like they were scared to take care of me,” said Lambert. “And, that meant a lot, because I was a nurse in a hospital for a long time too, and I know how things can be sometimes. I can’t say enough good things about how I was treated.”

Donating Plasma
“If you’ve received it, and it’s been lifesaving for you, after four months, you can also donate to pay it back. It’s no different than giving blood,” said Dr. Jauch. “For every unit of plasma you donate, and you can donate more than once, you can potentially treat three people with COVID-19.” The donated plasma is available to all hospitals across western NC and the region.

If you have recovered from COVID-19 and are interested in donating plasma, you must have had a previous, documented positive COVID-19 test and you must not have had any symptoms of a COVID infection for 28 days. Locally, you can donate at: 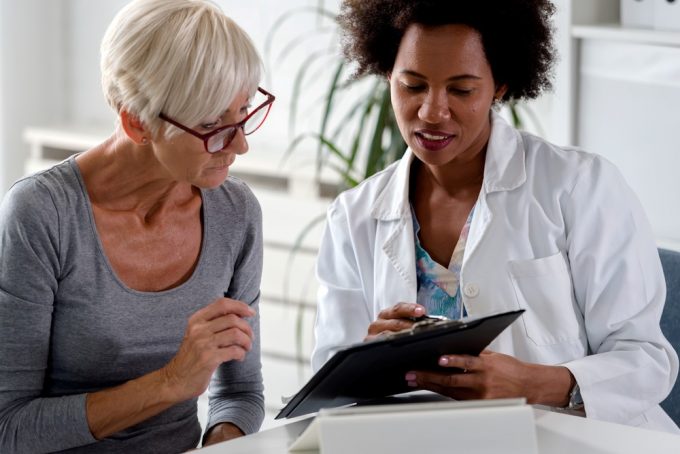 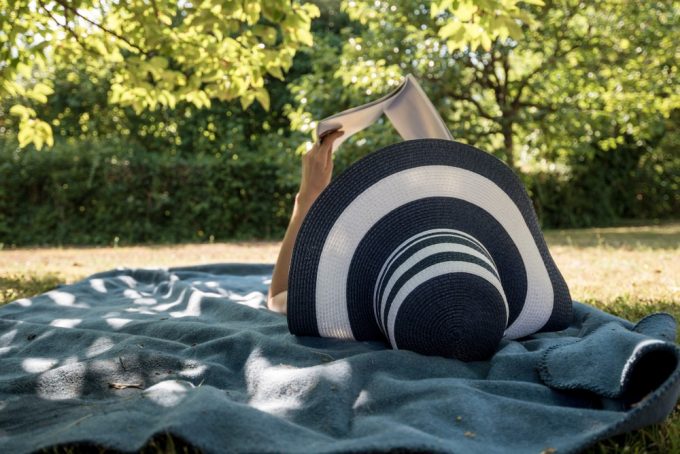 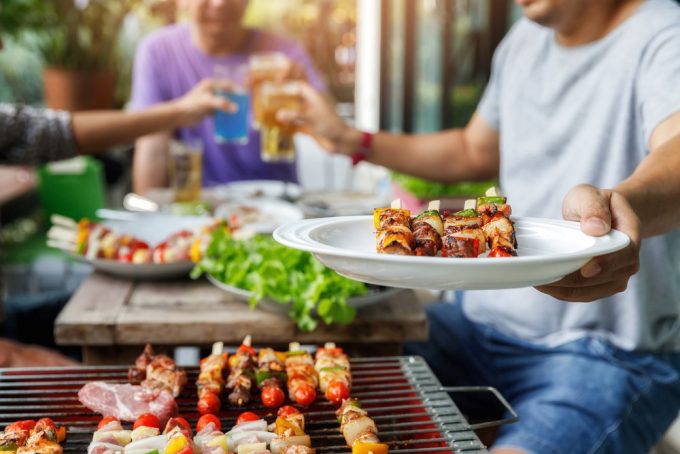 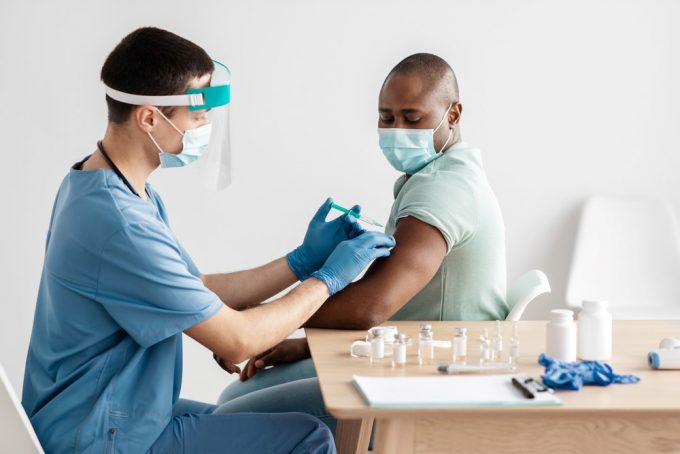 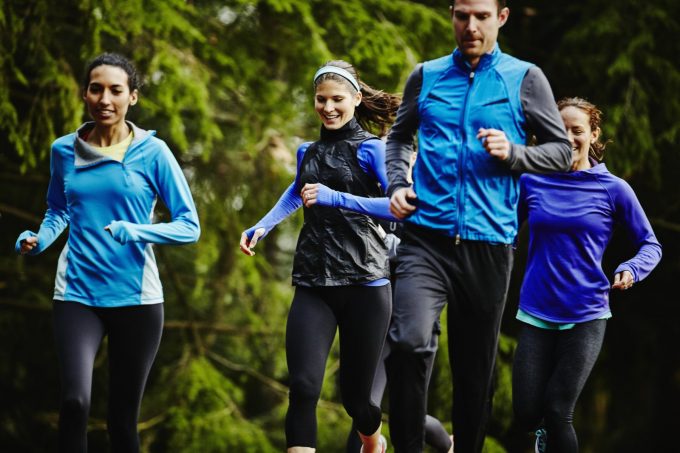 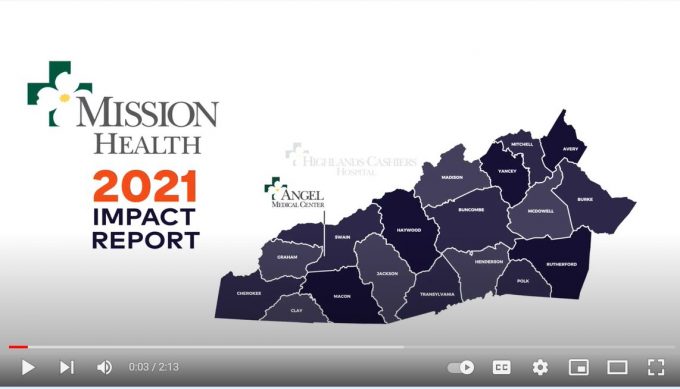 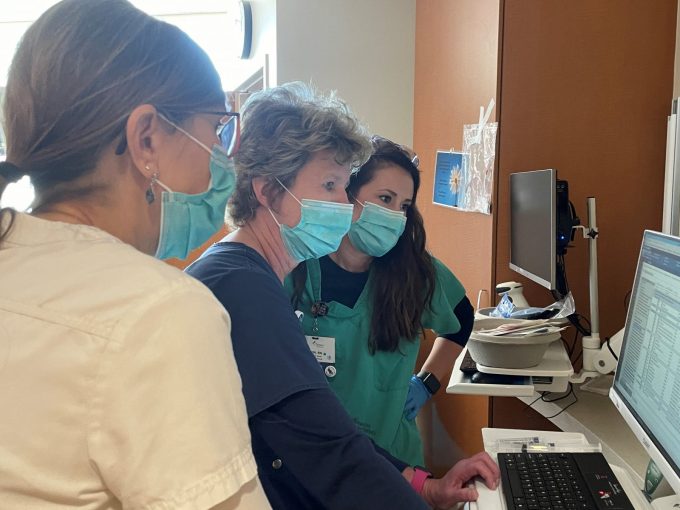 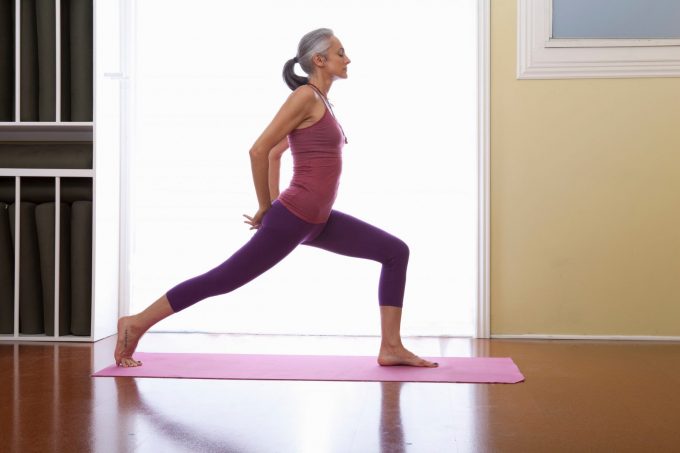 Is arthritis preventable? Tips for keeping your joints healthy 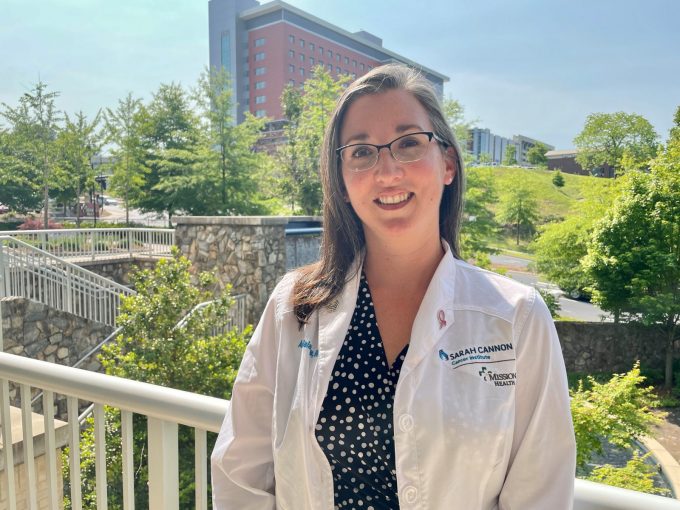 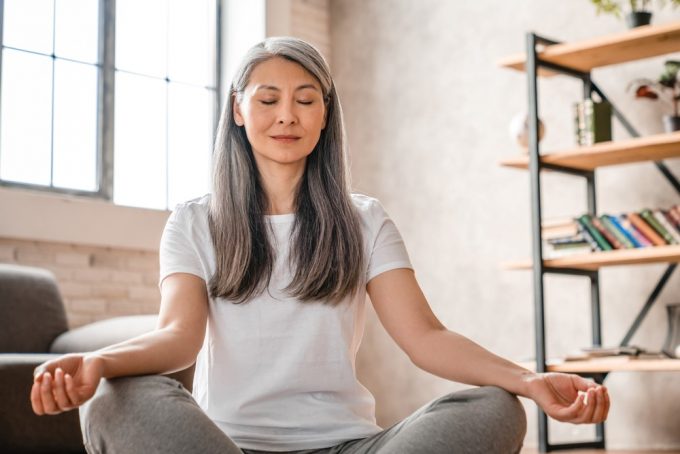 Benefits of daily meditation for depression and anxiety 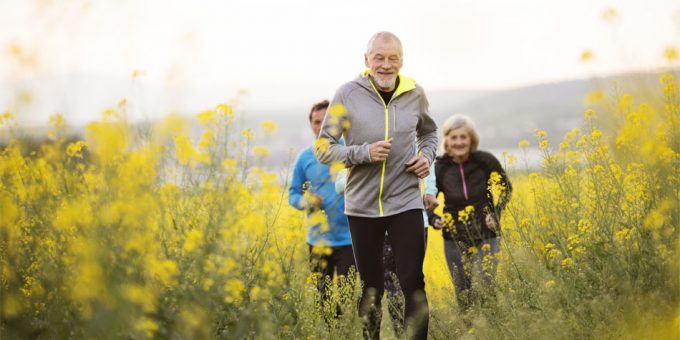