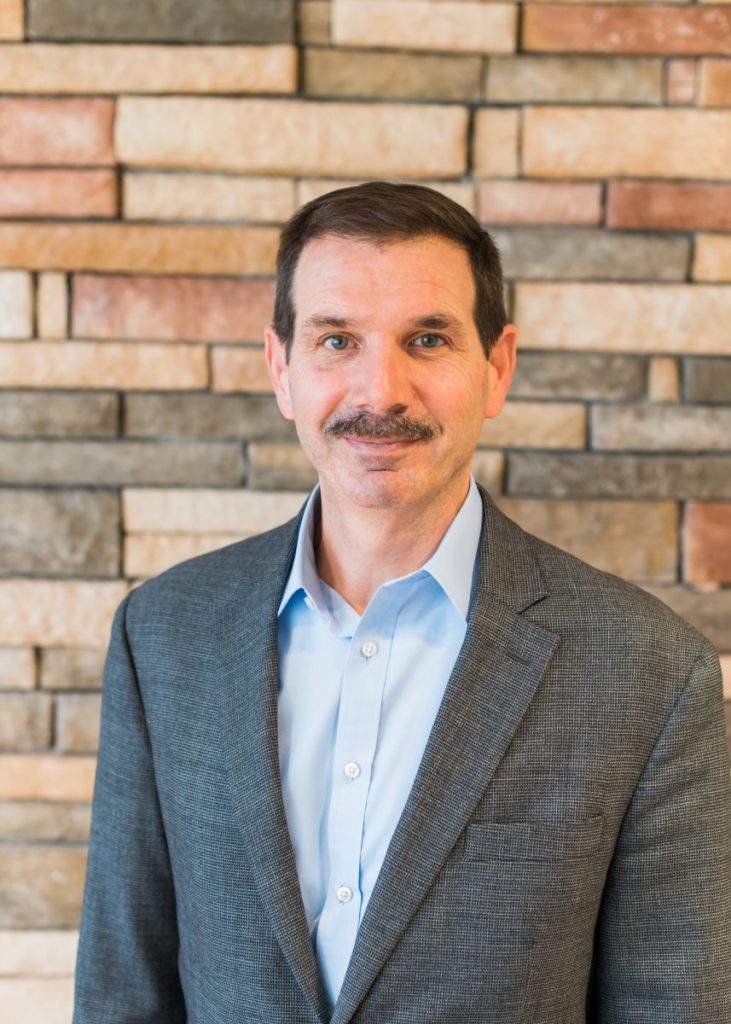 I’m delighted to be serving as Highlands-Cashiers Hospital’s (HCH) new Chief Executive Officer/Chief Nursing Officer and look forward to getting to know this special community and learning how I can serve you most meaningfully. I started at the hospital in December, and I’ve spent these past weeks getting acquainted with the wonderful caregivers and team members at HCH. I appreciate the warm welcome everyone has extended to me.

I wanted to use this first column to introduce myself, share a bit about my professional journey and talk about what led me to this exciting point. Like many people, my career has had unexpected twists and turns and I’m also fortunate to have had exceptional, encouraging mentors along the way.

I started as an Army medic and worked in West Germany and later in my home state, Kentucky, at Fort Knox. I then worked for EMS in Louisville, and that work was both fascinating and thrilling. During this time, I was called to a heartbreaking mass shooting in Louisville where more than 20 people were injured and nine people died. This experience sealed my commitment to attend nursing school and I chose that over teaching, another path I was considering. During that dramatic event all my training kicked in and I truly fell in love with healthcare.

After graduating from nursing school, I worked at Jewish Hospital in Louisville. In those days new nurses couldn’t work in the Emergency Room, but while there I went into critical care, learned about cardiac nursing, and worked as an open heart nurse. I also served there as a flight nurse for critical cardiac patients.

I thought my next move would be nurse anesthetist training, but fate – and one of the leaders at my hospital – had other plans for me. A retiring nurse manager talked frankly with me and said that she was retiring and wanted me to step into her role. I never had any intention of doing administrative or management work, but I thought I could do it while I earned my bachelor’s degree. That position allowed me to take on the very problems that bothered me when I was a nurse, and I realized I was good at working with people, team building, and problem solving.

At this point, I realized I lacked a lot of knowledge about hospital administration and chose to earn a master’s degree in Healthcare Management (MHA) through a distance learning program because at that point, I had small children and didn’t’ want to be away from them. When I was nearly done with that program, I was fortunate to get an offer from the hospital president to become an Assistant Vice President, but there was one stipulation: I had to get my master’s degree in a traditional didactic, as he was “old school” and didn’t respect distance learning education. I put my MHA on hold and committed to attending the University of Louisville during the evenings to earn a Master of Business Administration (MBA). When I finished my MBA, I completed the two remaining courses and the internship necessary to earn my MHA. Looking back, I would say both degrees were very valuable, and I would also say the MHA earned through the distance learning program was far more challenging.

By 2004 I was thriving in my career, but my family and I dealt with two tragedies: My mother-in-law, who was in her 50s at the time, died suddenly from a cardiac event and my much-loved grandfather, who raised me, experienced a fall down a flight of stairs and later died of sepsis.

As we struggled with our grief, I received a call from Hilton Head Hospital in South Carolina, inviting me to discuss the possibility of working with them. We’d never considered leaving Louisville and loved it there, but we visited Hilton Head and I realized I could make a difference at the hospital. We took the leap.

I started my 12-year tenure there as Director of Critical Care and Emergency Services, which led to a position as Director of Cardiovascular, Cardiopulmonary, and Imaging Services. Later I became the Vice President of Business Development and finally, the Chief Operating Officer. At Hilton Head, I dug deeper into financial analysis and delved into physician recruitment issues. A defining moment for me was working in tandem with hospital staff to keep every patient safe as we got pounded by Hurricane Matthew in 2016. It’s very powerful to work in a team to care for people in this basic, yet complex way.

In the several years prior to accepting my position here at HCH, I served as CEO of a small hospital in West Virginia where I helped improve the financial standing of the hospital, and then as CEO of Pennsylvania’s Berwick Hospital and the Berwick Retirement Village, a 240-bed nursing home, where I helped strengthen the relationship between the hospital and the community.

At the same time, my wife and I suddenly found ourselves empty nesters, with our children both living in Greenville, South Carolina. Being 11 hours away in Pennsylvania became harder, especially when my daughter had twins.

I saw the opening at HCH and was excited by the idea of serving a small rural hospital. I also felt that my skillset seemed well-matched to HCH’s needs. I’ve enjoyed working with our board to start setting our goals. As our strategic plan takes form, I will update our community about developments through a variety of means, including this monthly column. I also welcome community feedback as we chart HCH’s future course.

I’m humbled that I’ve been entrusted with leading HCH and look forward to my work here, to running, hiking, and golfing in these stunning mountains, and to eventually retiring here with my wife. We’ve concluded that this community is a great fit on every level for us, and I intend to give my best to this hospital and our community members – our neighbors. 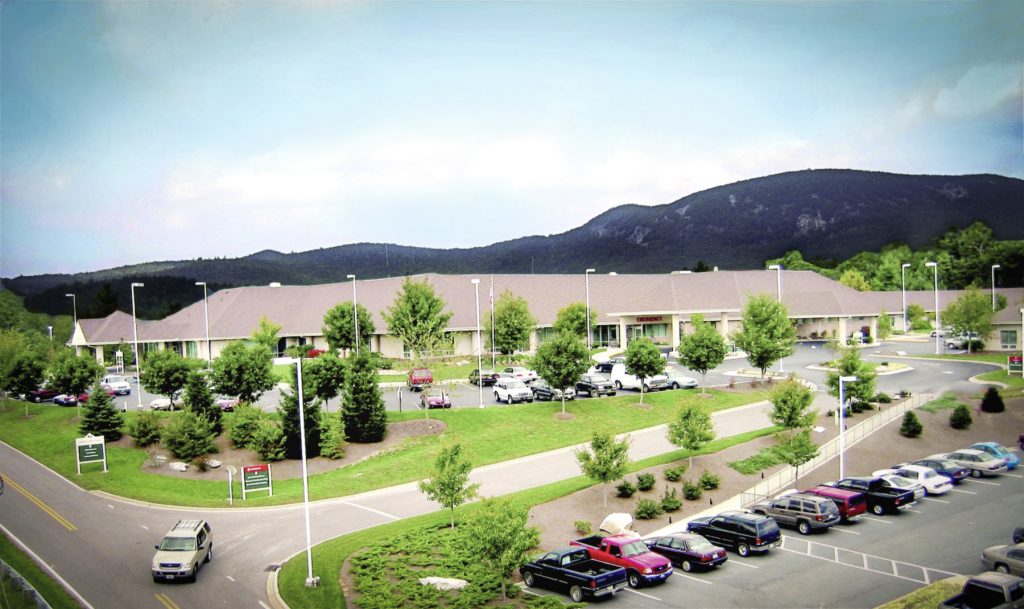 Tom Neal, RN, MBA, MHA, is the Chief Executive Officer and Chief Nursing Officer (CNO) of Highlands-Cashiers Hospital. Neal is a proven leader with more than 30 years of progressive healthcare experience. Prior to his role at Highlands-Cashiers Hospital, he held the position of Chief Executive Officer of Community Health Systems (CHS) and served as Chief Executive Officer of both Berwick Hospital Center in Berwick, Pennsylvania, and Greenbrier Valley Medical Center, Ronceverte, West Virginia. Tom has an MBA from the University of Louisville, MHA from the California College of Health Sciences, BSN from Regents College of New York and an ADN from Jefferson Community College. 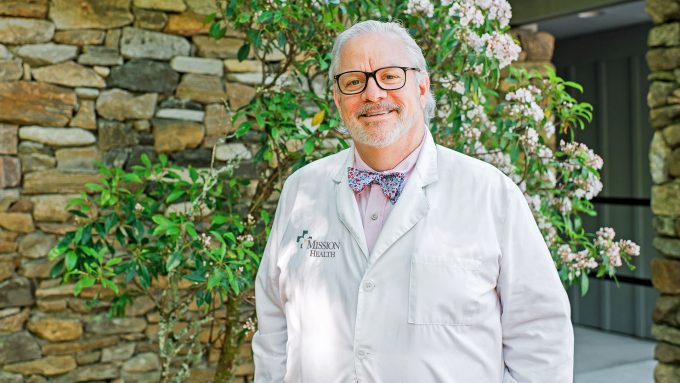 Ask the Doctor: D. Todd Detar, DO, Answers Questions about Osteopathic Medicine and His Role in the Community

The Great Outdoors: A Panacea for Your Mental and Physical Health during COVID-19 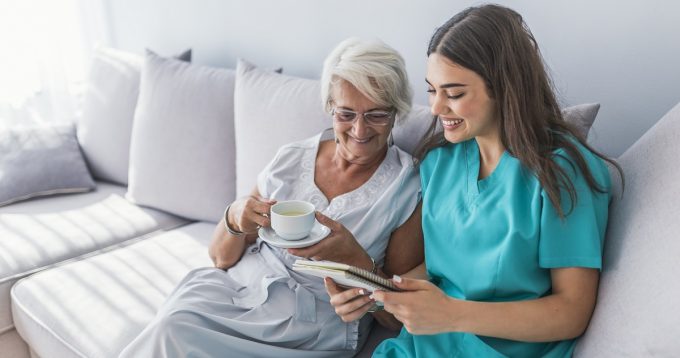 10 Reasons to Consider a Skilled Nursing Center for Dementia Care 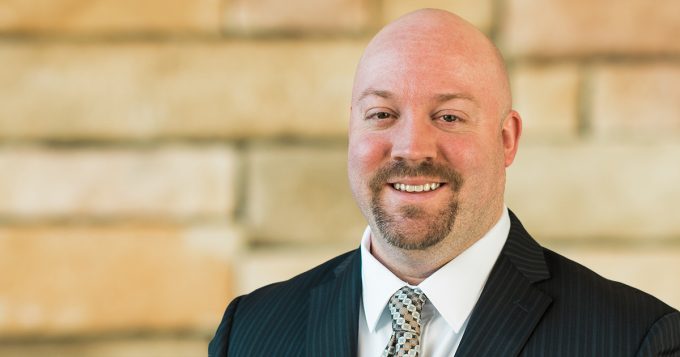 Tim Layman: Patient Care: What Does the Future Look Like?

Tim Layman: A Visit to Highlands-Cashiers Hospital’s Emergency Room: What You See, and What You Don’t