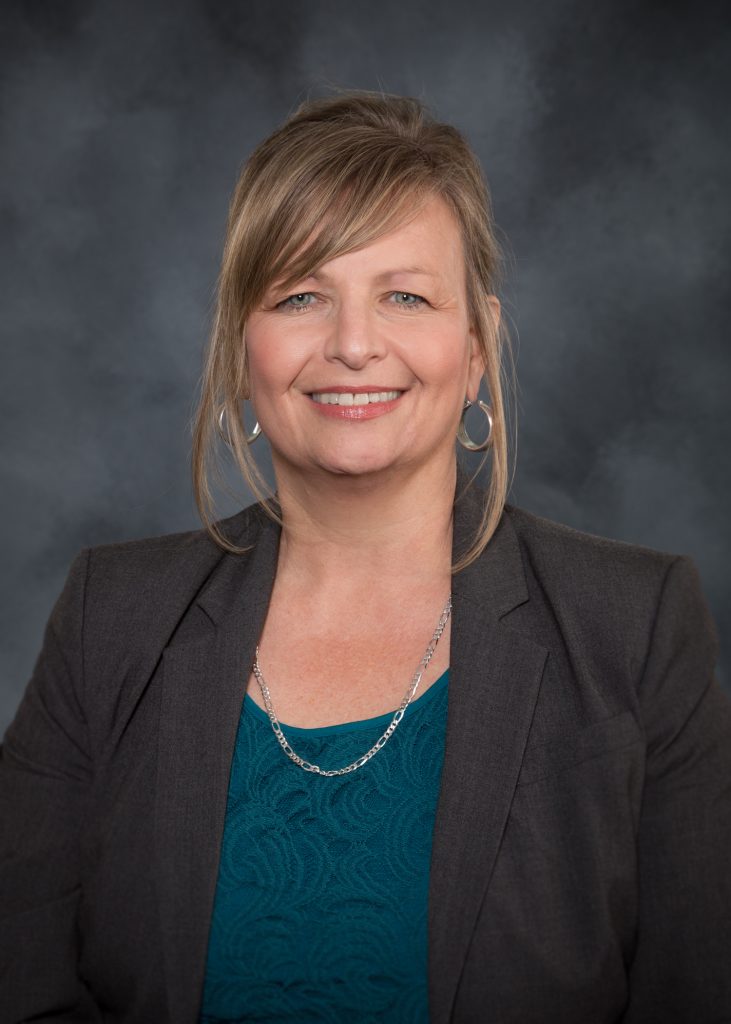 You’ve probably seen folks, especially teenagers, sporting a new look that is definitely not flattering to their health: vaping. This is a popular term for e-cigarette use. An e-cigarette is a battery fueled system that delivers nicotine and other chemicals to the smoker. Vaping product manufacturers have laced their devices with fruit and candy flavors – specifically to attract teenagers – and it has worked to drive sales.

When it comes to e-cigarette use and the health impact, the figures are staggering. In October, 2019, the Centers for Disease Control and Prevention (CDC) named a new condition, “EVALI,” that stands for electronic cigarette or vaping product use-associated lung injury. The CDC reports that in 2018, 3.6 million middle and high schoolers used e-cigarettes – about a 1.5 million rise as compared to the previous year. As of October 8, 2019, 49 states have reported a combined 1,299 cases of EVALI, with 26 deaths resulting from lung injury. The exact contributing product, brand, and additives have not yet been identified.

Most states require purchasers of e-cigarettes to be 18 years of age, but it’s easy to see that persons younger than 18 are getting around this law. A December, 2018 news release published by the National Institutes of Health (NIH), looked at a study that surveyed 10th through 12th graders; it confirmed that teen vaping is skyrocketing across the country. Some alarming findings include:

Although we have yet to learn vaping’s long-term consequences, we now know that people are being injured and losing their lives as a result of vaping.

If you or someone you love is vaping, Mission Hospital McDowell can assist with access to programs to stop vaping or smoking. For more information and support for stopping, please contact your primary care provider or call us at 828-659-5000 [1].

It’s worth it to get educated about vaping, the negative effects it has on health, and stop today.

Lowering smoking, including vaping rates in McDowell County would undoubtedly bring more robust health to our community members, as well as lower cancer rates. Give this column to a teen or parent you know so they can learn the facts behind this dangerous habit. 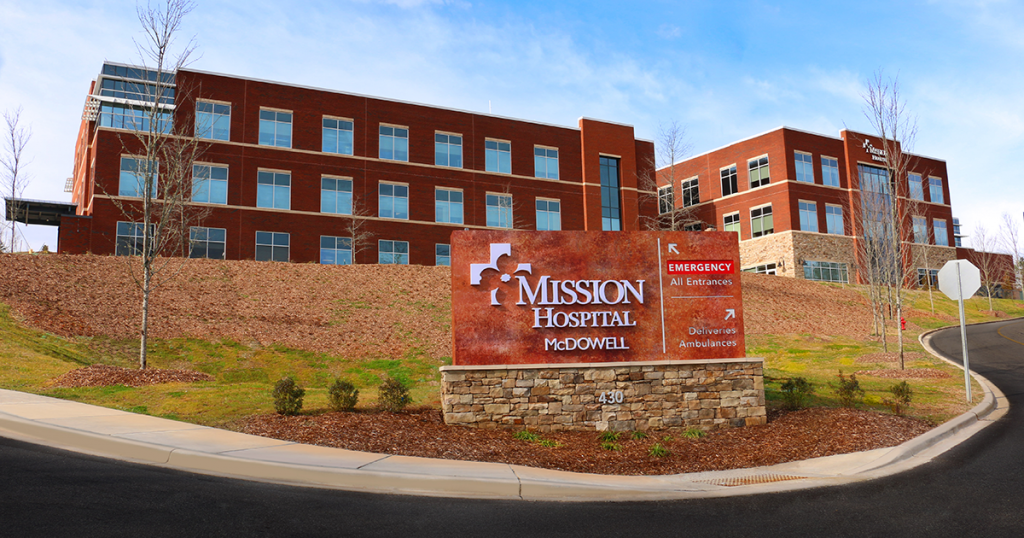 Carol Wolfenbarger, MSN, RN, FACHE, is Chief Executive Officer of Mission Hospital McDowell. She holds both Bachelors and Masters of Science degrees in nursing administration from the University of Tennessee, is board certified in Healthcare Management and is a Fellow of the American College of Healthcare Executives (ACHE). Carol, who has served hospitals and health systems for more than three decades, has worked to add full-time cardiology services, led growth in outpatient services including imaging and surgery, and the expansion of primary care offering in Burke County since assuming her role as President at McDowell Hospital in 2015. She is an active member in Rotary and serves as a Board member for the Rutherford/Polk/McDowell Health District Board of Directors, the Corpening YMCA Board of Directors, and the McDowell County Chamber of Commerce Board of Directors.