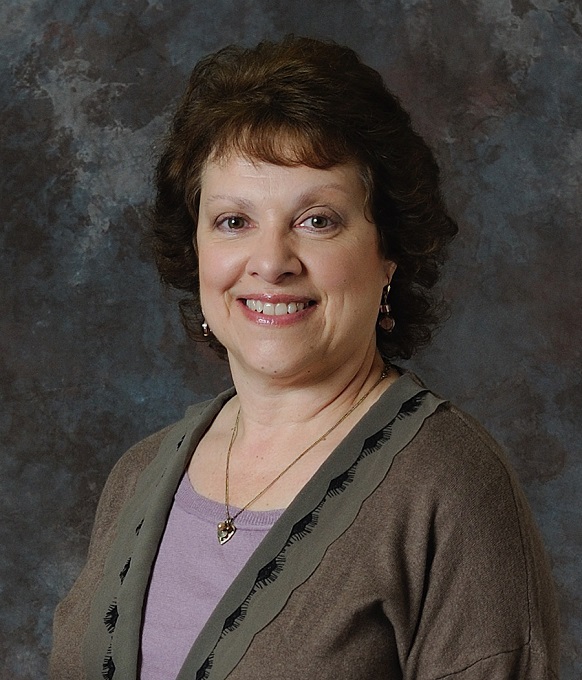 We’re thrilled to announce that Transylvania Regional Hospital (TRH) has recently acquired a state-of-the-art piece of medical technology to add to our breast cancer fighting (and finding) arsenal. We made the $252,500 purchase with funds from the generous donors who supported the Transylvania Regional Hospital Foundation, and we’re proud that TRH and Mission Hospital are the only two facilities in the entire region to have this technology.

The technology is an automated whole breast ultrasound machine (ABUS), which was developed specifically to find breast abnormalities in women with dense breast tissue, who make up nearly half the female population and who comprise 70 percent of breast cancer cases. These women are at significantly higher risk of developing breast cancer than others.

ABUS has been revolutionary in the world of cancer detection. This screening is typically done in conjunction with a traditional mammogram and takes about 30-40 minutes. Unlike regular mammography, the ABUS uses sound waves to create 3D pictures of the breast tissue.

Jamie Ramsey, MD, OB/GYN at Transylvania Women’s Care, brought the possibility of getting an ABUS machine to my and the foundation’s attention. She believes wholeheartedly that this technology will be a game changer for women in the region. “As a complement to our 3D mammography capabilities, automated whole breast ultrasound is enabling our radiologists to look through hundreds of image slices to find breast cancer in layers of dense tissue that may have been missed on a traditional mammogram,” she says.

Community members can feel confident that they have, in TRH’s Breast Program, one of the most advanced breast programs in the region at their disposal. We invested in another progressive screening tool prior to ABUS – the 3D tomosynthesis mammogram – which offers more complete and superior images as compared to traditional mammograms. We’ve offered 3D mammograms since 2015, and gaining the ABUS technology is a critical complement to our women’s screening service menu.

Our ABUS unit went live in our Radiology Services department just recently, on April 24. As of the beginning of June, 17 patients received the benefit of this innovative method of cancer detection, tailored for a group of women who previously had few customized screening options.

We urge all women to speak with their physicians about the new ABUS option. To schedule an ABUS screening at TRH, simply call 828-883-5021. ABUS mammograms are now offered on Wednesdays, with plans to expand as demand increases. We will continue striving to acquire the best technology, in order to give our community members the most sophisticated treatment possible. 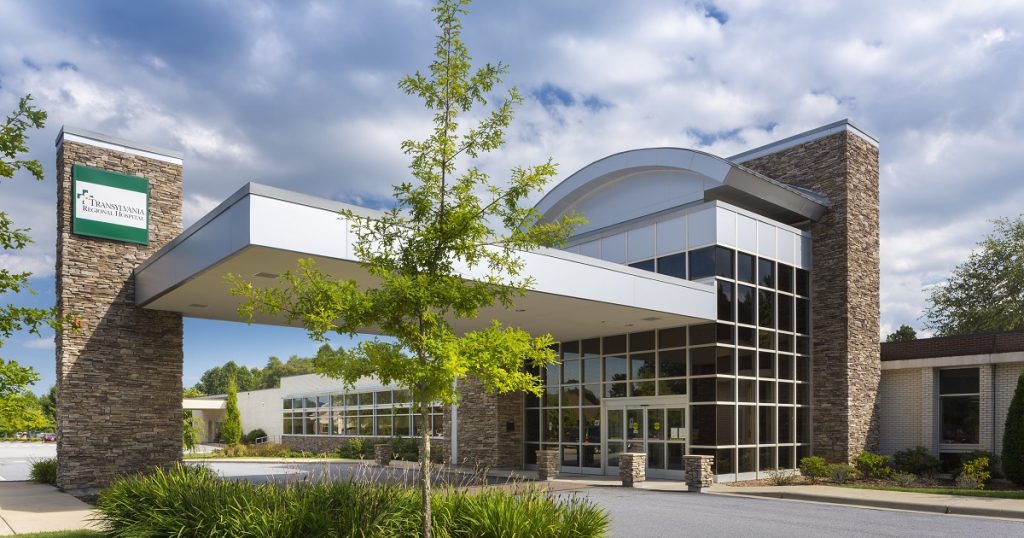 Michele Pilon, MS, BSN, RN, NE-BC, is Chief Executive Officer and Chief Nursing Officer of Transylvania Regional Hospital. Her diverse professional experience includes service as a bedside nurse and over a decade as a leader at healthcare institutions in Virginia, Florida and North Carolina. Ms. Pilon earned a Bachelor’s in Nursing from Ohio’s University of Akron and a Masters in Health Services Administration from the University of St. Francis in Illinois; she is also a Board-Certified Nursing Executive.

The COVID-19 Vaccine: Your Questions Answered and Why It’s Critical to Roll Up Your Sleeve 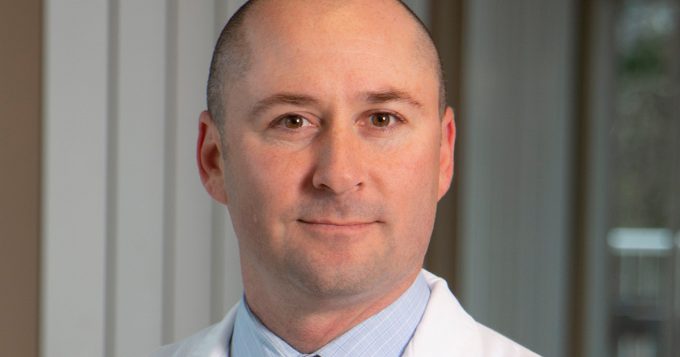 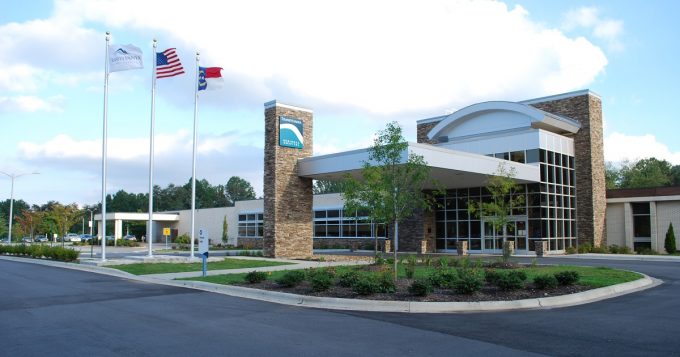 Symptoms, Identification and Treatment of Sepsis

Self-Care Isn’t Selfish: What You Can Do to Build Resilience, with Suggestions from Transylvania Regional Hospital Staffers

« Carol Wolfenbarger: Not a Shot in the Dark: Why Keeping Up with Vaccines Is Critical to Public Health | Jackie Medland: Continued Ability to Access Care throughout Physician Recruitment Period »