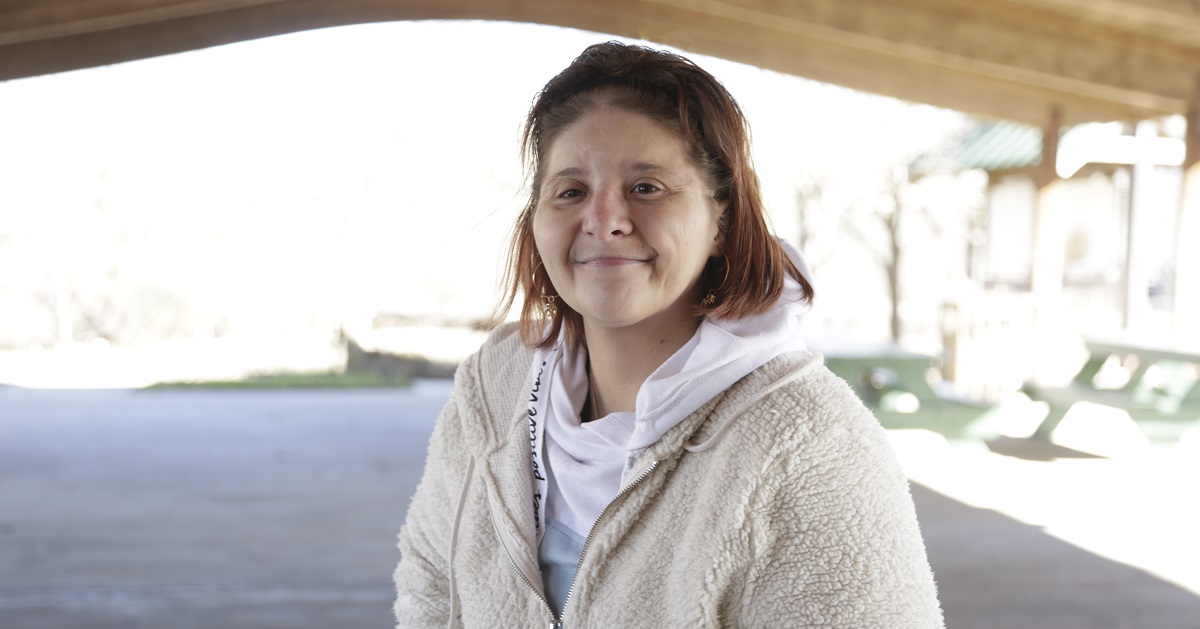 Mission Health’s Angel Seizure Clinic is truly a gift for people who have seizures and live in the more remote areas of western North Carolina. One such resident is Cynthia Clark of Franklin. “Having the clinic closer to where I live is awesome,” said Clark. “It’s easier to make earlier appointments, and we don’t have to drive almost two hours for a doctor’s visit.”

Going to the Patients

Previously, the only place where people with epilepsy and seizures could see a specialist was at Mission Neurology in Asheville. “There are a lot of folks who don’t live within the immediate vicinity of Asheville and need seizure care from a specialist,” said Suzette LaRoche, MD, epilepsy specialist and medical director at Mission Epilepsy Center. “A big issue is that patients who are having seizures are not supposed to drive.”

It’s especially problematic for people who live an hour or more away and don’t have friends or family who can drive them to Asheville. Dr. LaRoche came to Mission Health three years ago from Emory University in Atlanta, where she was an epilepsy specialist. “When I moved here, it was really with the goal to develop an epilepsy and seizure program for all of western North Carolina,” she said.

Dr. LaRoche learned that residents in the farthest points of Mission’s reach weren’t always able to get access to the specialty care provided at Mission Neurology in Asheville. “There are a lot of folks, particularly out in the Franklin area, who have seizures but had been getting their seizure management from their primary care doctor or a lot of times even in the emergency department,” said Dr. LaRoche. “That’s where this came about — the need to go to those patients instead of trying to figure out how they can come to us.”

When choosing a location for the seizure clinic, Dr. LaRoche said they considered where Mission Health already had space, as well as, geographically, a place that was centrally located to some of the farther points from which patients would come. They finally settled on the Angel Medical Center in Franklin, where outpatient space was available and the towns of Highlands, Silva, Murphy and Andrews are nearby.

The clinic opened in August 2018. “We have it one day a month, on a Monday,” said Dr. LaRoche. “It’s myself as the seizure specialist and also our EEG manager, Coleman Cabe.”

Cabe, Dr. LaRoche said, is instrumental to the clinic. “He’s a longtime resident of Silva, and he’s really passionate, too. Before we opened the clinic, there wasn’t a way to get an EEG out there,” she said, adding that Cabe volunteered to go with her to the monthly clinics and perform electroencephalogram (EEG) tests. “The EEG test is a really important part of the workup and evaluation of patients with seizures,” said Dr. LaRoche.

A Model for Specialty Care

The clinic currently sees patients who are age 13 and older and are referred by their primary care physician. Because the visits are so thorough, Dr. LaRoche sees only eight or nine patients in a day.

Clark first visited the clinic in August, after she had a seizure and was referred by her primary care doctor. “I didn’t have any issues or symptoms until I had my seizure at work,” she said.

“It’s really rewarding to be able to be there and see folks,” said Dr. LaRoche. “I’m sensing that it’s really helpful to the primary care physicians out there because they’re the ones who have really been caring for these seizure patients, and doing a really good job.”

Dr. LaRoche added that a lot of patients in the area have never seen a specialist for their seizures, and she’s able to see them and develop a treatment plan, with the primary care provider doing follow up.

At the clinic, Clark had an EEG and met with Dr. LaRoche. “Dr. LaRoche has been amazing!” she said. “[She] has helped me find a seizure medicine that I like and helped to regulate it. So far I have not had any more seizures.”

“I really think it’s the model of how we can provide specialty care for the most patients,” said Dr. LaRoche. “The specialist is not going to be able to see every single follow up every time, every visit. If the specialist can see the patient and make a plan, then work with the primary care provider for the follow up, then everyone is getting high-level care.”

Clark is certainly thankful to have a clinic closer to home. “The seizure clinic is very nice to have closer to Franklin,” she said, “because people who can’t drive can be seen.”

Epilepsy by the Numbers

According to the Epilepsy Foundation, epilepsy is the fourth most common neurological problem. Only migraine, stroke and Alzheimer’s disease occur more frequently.

The Centers for Disease Control and Prevention (CDC) reports that, in 2015, 1.2 percent of the US population — about 3.4 million people — had active epilepsy. That number includes 3 million adults and 470,000 children.

North Carolina is estimated to have 111,000 people with active epilepsy.

For more information about epilepsy and seizures at Mission Health, visit missionhealth.org/epilepsy-seizures. 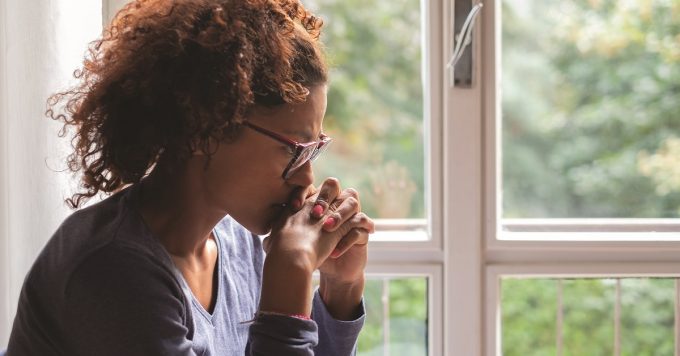 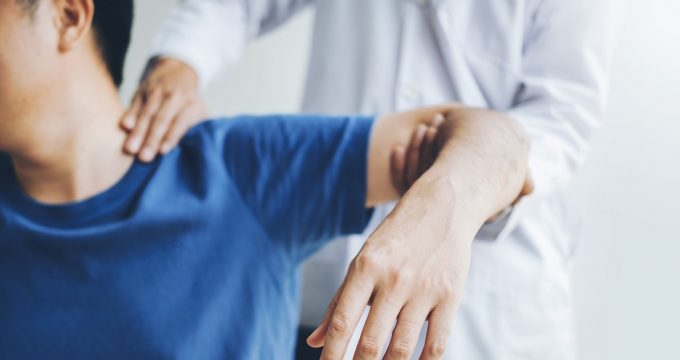 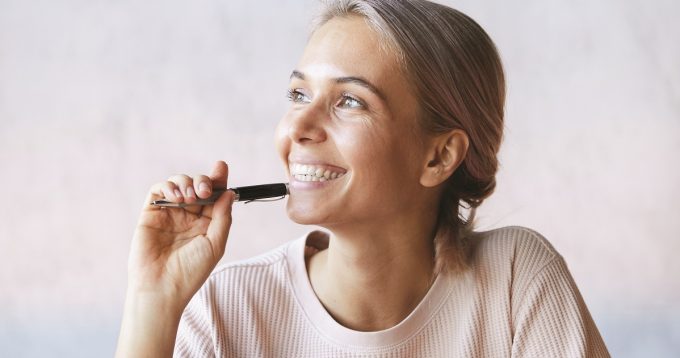 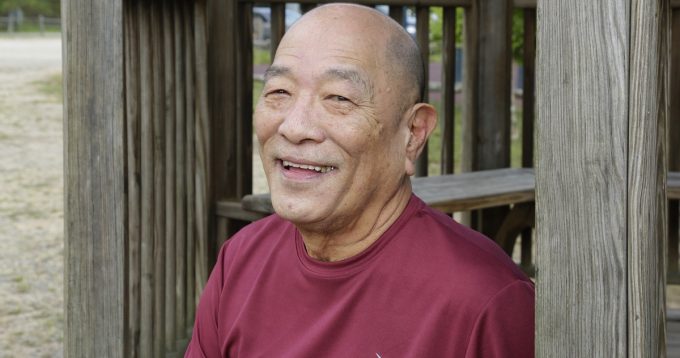 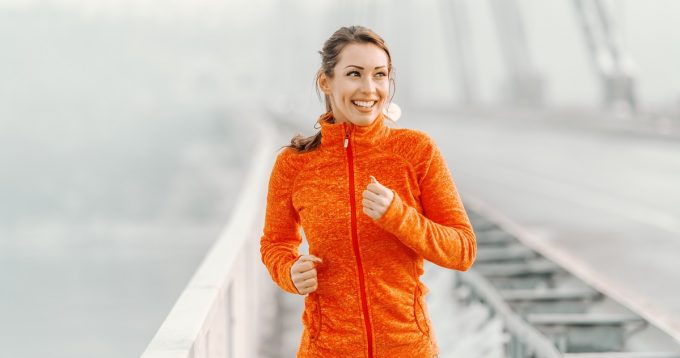 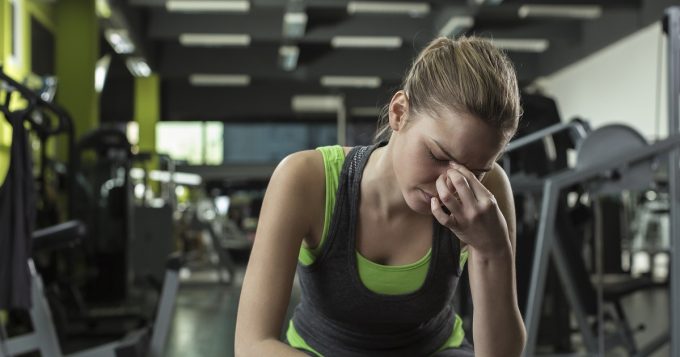