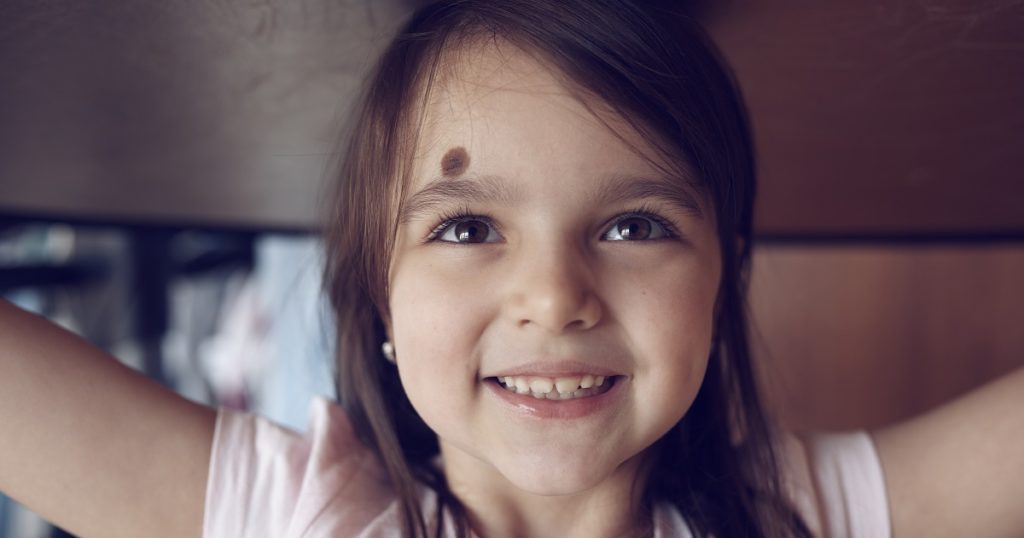 Is a birthmark more than a birthmark? Most of us have birthmarks or a mark on the skin that is present when we are born or soon after. Where do they come from? Why do we have them? Our expert, William Allen, MD, with Mission’s Fullerton Genetics Center explains.

Some people believe birthmarks to be a source of mythology (we won’t get into that), but the science behind birthmarks explains that they are caused by an overgrowth or increased activity of tissues in the skin, including pigment cells, blood vessel cells or connective tissue cells. Some birthmarks are genetic (inherited in a family) but most are not.

Most birthmarks are harmless and merely help to make us unique; however, sometimes birthmarks may be a sign of an underlying condition or have long-term concerns of becoming malignant (or cancerous).

The underlying cause of birthmarks is complex and involves both genes and environment (like sun exposure). Birthmarks come in all different sizes, shapes and colors. No birthmark is the same but the most common birthmarks are:

If there are numerous café au lait spots present (more than four), it could be a genetic condition known as neurofibromatosis type 1. Consult with your child’s doctor to consider this condition, which can be present in one of the parents and other family members or may be brand new for the child.

Vascular (or blood vessel) birthmarks are not typically at risk for malignancy. Though it is rare, a mole may become malignant, but typically after many years. Signs of change in the appearance of a mole, such as growth, irritation or bleeding should also be evaluated by a doctor.

Some birthmarks are easy to see and others may be hidden under hair or in other hard-to-see places. Because parents know their child better than anyone, point out any birthmarks that may not be readily seen on your child to their doctor at regular checkups.

Learn more about Genetics and Personalized Medicine at Mission Health [1].