Honoring the Call of Duty: Scott Higgins Protects and Serves Mission Health and the Nation 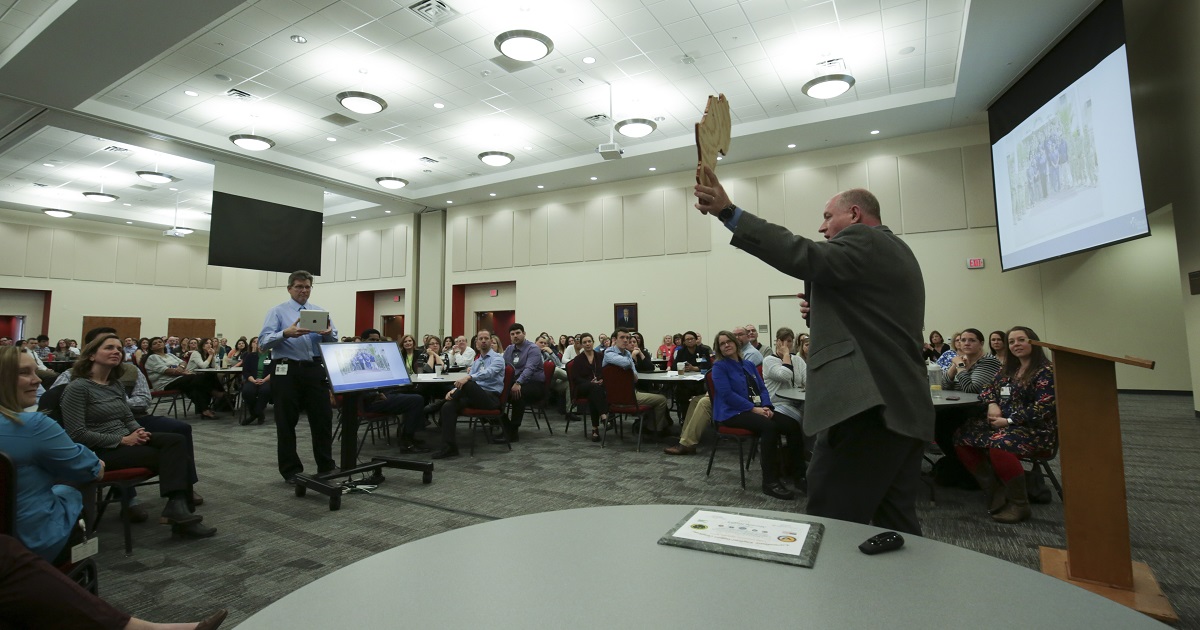 Jim Kelly II, Executive Director of Information Security at Mission Health, was sure he found the perfect candidate when he was looking to fill the manager role of cybersecurity in his department – it isn’t every day that you come across an Army veteran, Navy Reservist and a cybersecurity expert. When a unique situation came up that meant the candidate having to turn down the position, Jim’s instincts led him to an equally unique approach in response with the longer term and bigger picture in mind.

Scott Higgins joined Mission Health’s Information Technology (IT) department in summer 2017. Two days after accepting his position as Manager of Cybersecurity, he received a call from the Navy informing him he would be deployed to Djibouti in Africa later that year. “I did not feel it was fair to Mission for me to accept a position knowing I would be gone for a year in about five months,” Scott said.  He was thrilled for the opportunity here in western North Carolina, especially after hearing how great Mission was from his future colleagues – but the call of duty came first. Scott called Jim back to regretfully turn down the position.

Jim didn’t feel right about letting Scott go so easily when he was, without a doubt, the right person for the job and Mission Health; he couldn’t help but wonder how he could support Scott to fulfill the role and honor his duty.

Jim reflected on his personal experience with the Wounded Warrior program, which helps military personnel work and serve under a variety of circumstances. That in mind, he went back to the drawing board with Human Resources, and his supervisor and Mission’s chief information officer, Jon Brown, to see how this could work.

Scott and his wife, Kitty, lightly joked at the unlikely idea of Jim calling back to offer him the job. A few days later, the light-hearted joke was on Scott when Jim was on the other end of the phone explaining that he, his team and Mission Health wanted Scott to work for Mission and serve in the Navy.

Bringing a World of Experience, Local

“Scott’s background was such that I needed his leadership on the team,” Jim said. Jim also said that Scott is a cybersecurity expert. “His discipline and ability to break down very complex problems into succinct parts and execute on them” is only one of the many reasons Jim was drawn to Scott.

Scott’s international experience brings significant value to Mission’s persistent and advanced work in information security. “Mission’s focus is the western part of North Carolina, but the patients we impact are from all over the world,” Jim explained. “We’re looking at threats that occur all over the world. Scott’s military experience gives him the capability to differentiate between a global threat and local threats.”

Live with Scott from Djibouti, Africa

Earlier this year, the US Navy Reserves awarded Mission Health with a certificate for Extraordinary Employer Support along with a beautiful plaque carved in the shape of Africa. Scott joined his nearly 300 IT colleagues live, virtually, from Djibouti, Africa, and Jim presented the plaque to the group in honor of Scott and Mission Health’s support of those who serve.

“I would like to thank Mr. Brown and Mr. Kelly for taking a chance on me and still wanting to bring me on board after knowing what the future held, and for taking care of my family when I am away,” Scott said.

Scott has been working for Mission Health and serving in Africa since December 2017. He is set to return home and to Mission Health full time in December this year – which he said he may need to go through orientation again. 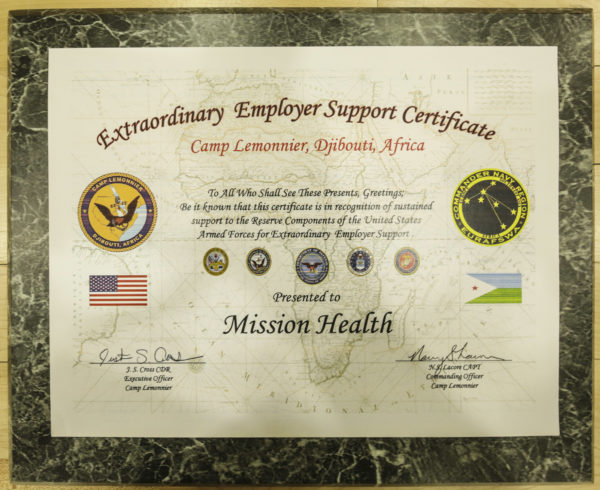 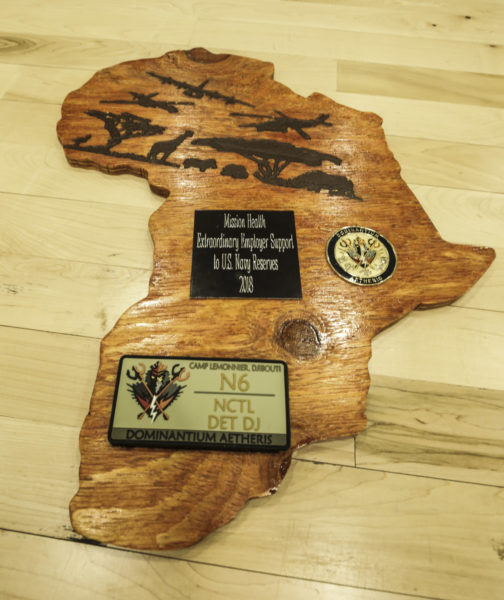 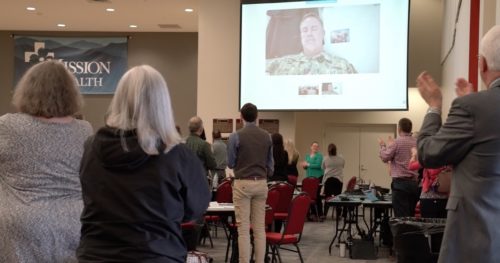 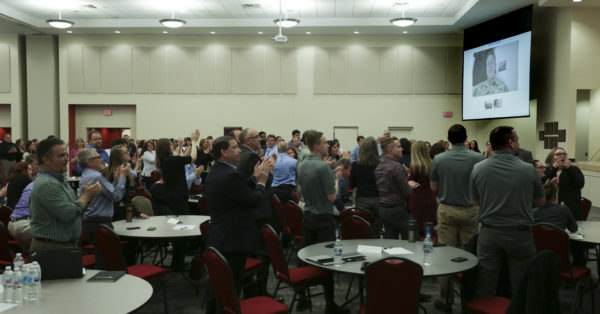 Thank you for your service, Scott! Never forget.

Learn more about working at Mission Health at careers.missionhealth.org. 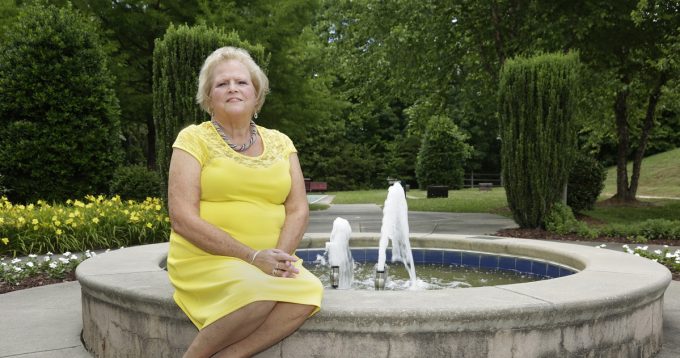 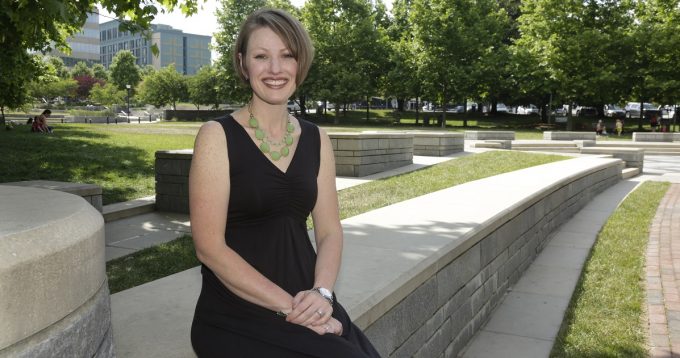 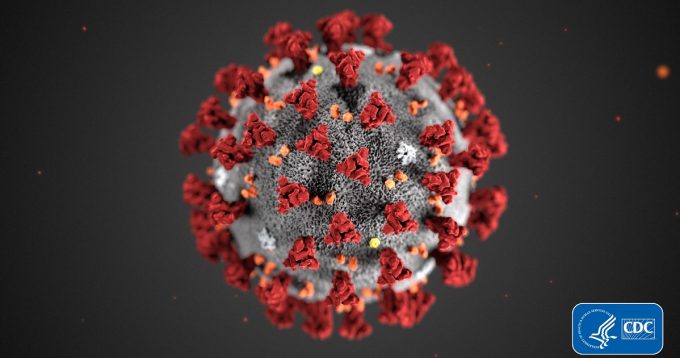 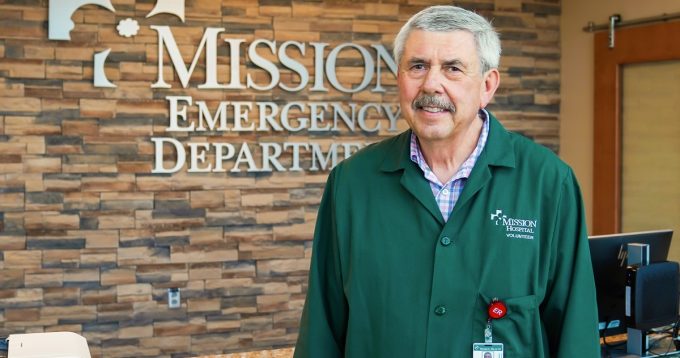 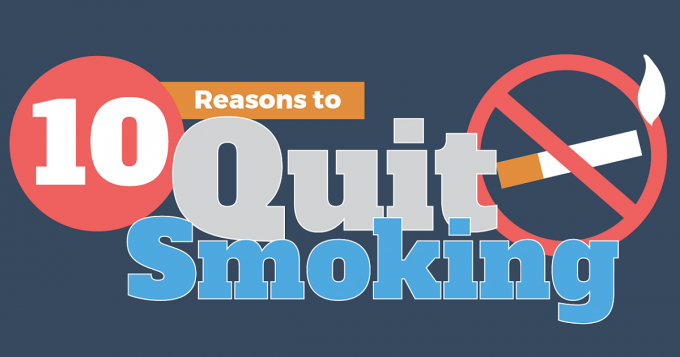 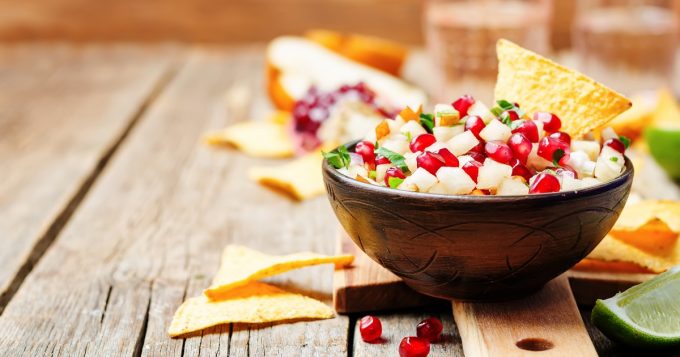 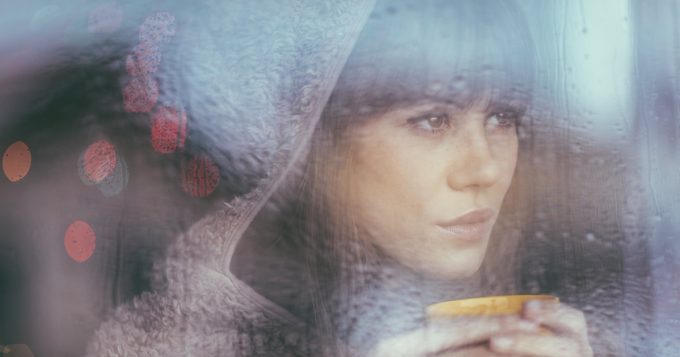 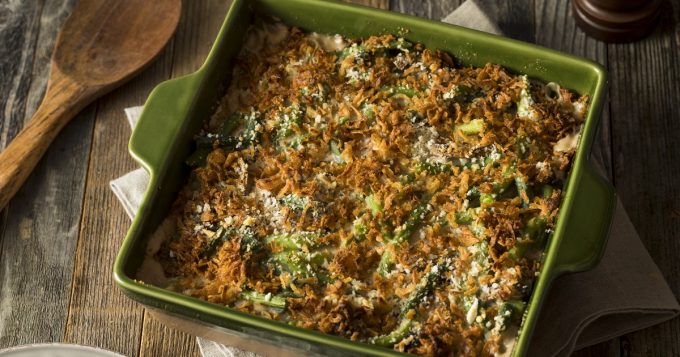 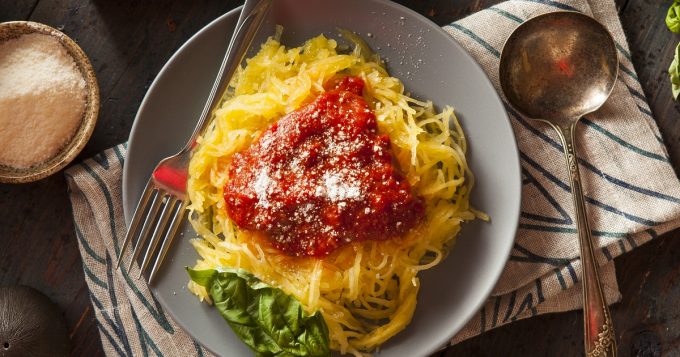 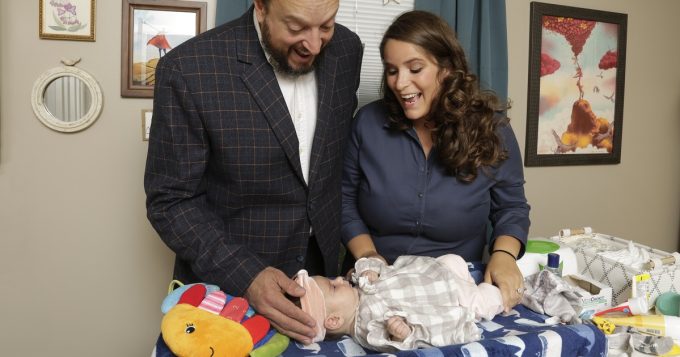 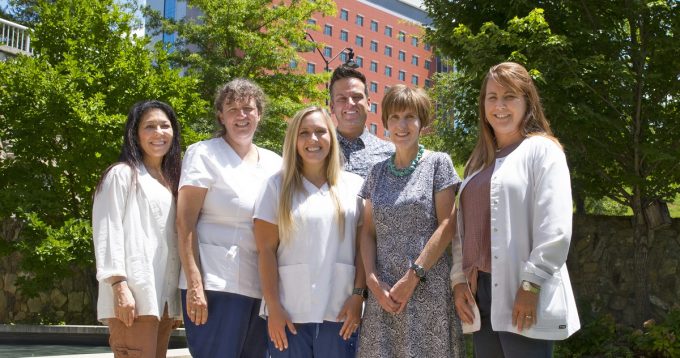 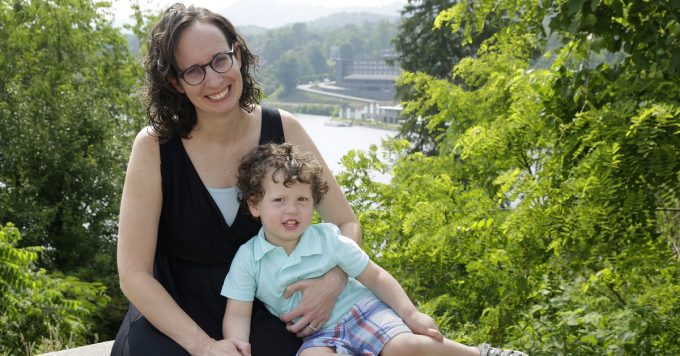