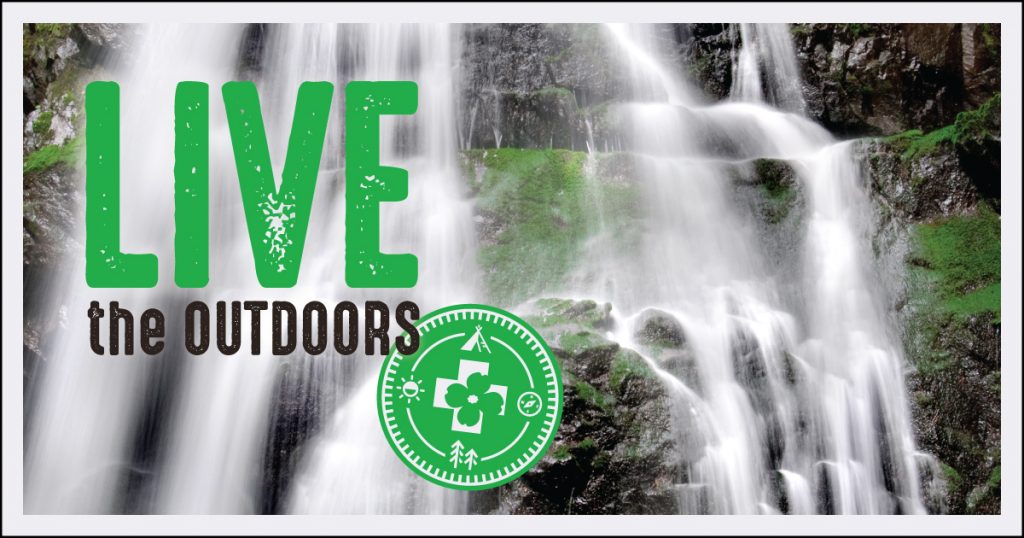 Few things in the natural world awe and inspire as much as waterfalls. Western North Carolina is fortunate to have more than 250 waterfalls in the region, with hundreds of thousands of people visiting their splendor and magnificence every year. Unfortunately, waterfalls bring danger along with their beauty, and each year many people are injured, some fatally, due to waterfall-related trauma.

Mission Hospital is the only designated trauma center in western North Carolina. As such, any significantly injured patient will be brought to Mission Hospital for care. In 2016 and 2017, 22 percent of the patients seen at Mission Hospital for waterfall-related injuries met criteria for major trauma. Many victims have multiple injuries, depending on the height of the fall.

Common injuries are extremity and pelvic fractures, spinal column fractures with spinal cord injury, traumatic brain injury and rib fractures. To complicate matters, rescue personnel are often significantly delayed in reaching victims because of the remote location of many of these waterfalls – sometimes the delay is several hours.

Secondary injuries such as hypothermia and ongoing blood loss are not uncommon. Of the patients who arrived at Mission Hospital, 87 percent survived their injuries, while 13 percent did not.

The great tragedy is that these injuries are nearly completely preventable by following these widely available safety recommendations:

Additional information is available at these sites:

To learn more about Trauma and Emergency Care at Mission Health, visit missionhealth.org/emergency [3].