How Kelly’s Legs Went from Varicose Veins to Very Pretty

Kelly Kranker, 39, felt like her legs belonged to a much older person. Her varicose veins initially appeared with her first pregnancy. After she delivered, the swelling improved. However, Kranker, still had some swelling, pain and prominent varicose veins.

She was exploring treatment options at The Vein Specialists of Carolina Vascular, an affiliate of Mission Health, when she became pregnant again, and the veins got significantly worse. “Prior to my treatment, my legs throbbed and I could feel the blood rush in my veins when I stood up,” she said. “They were not only painful, but unsightly, too.” 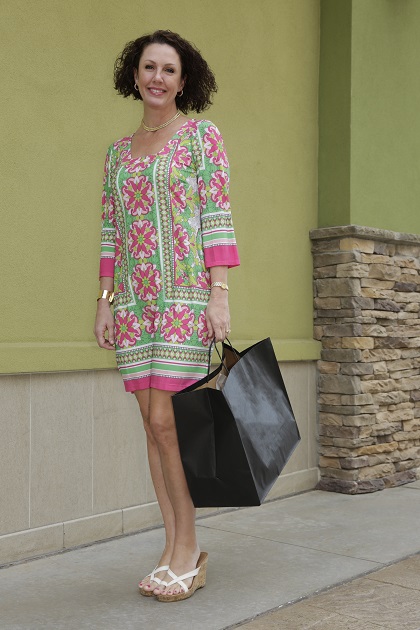 Before They Become a Problem

Toby Cole Jr., MD, an interventional radiologist with The Vein Specialists of Carolina Vascular, said that pregnancy can cause varicose veins and lead to increasing symptoms that may include, pain, swelling, burning, heaviness or itching. Left untreated, it can ultimately lead to leg ulcers. Varicose veins can be inherited from your family or caused by other factors, including job-related prolonged sitting or standing, or pregnancy. “Recent studies suggest having veins treated sooner rather than later provides better long-term results and benefits,” said Dr. Cole.

Kranker was ultimately cleared by her insurance for endovenous thermal ablation (EVTA), a minimally invasive treatment using local anesthetic and guided by ultrasound. Using either a laser or radio frequency energy, the ablative device redirects blood to healthy veins. “The body’s reaction is to close the vein, so there is no further reflux,” said Dr. Cole. “It decreases venous insufficiency in the lower leg, which in turn, decreases the pressure that contributed to the patient’s symptoms.”

Walking Out of the Doctor’s Office

Kranker said the worst part of the procedure was the local anesthesia, which The Vein Specialists of Carolina Vascular described would feel like “bee stings,” but she would be able to walk out of her appointment that day. She was encouraged to walk more the same day and the days following her treatment.

A few months following the EVTA, she had sclerotherapy prescribed to treat the smaller spider veins. This treatment involves a tiny needle injecting the veins with a solution that causes the targeted veins to collapse. After both treatments, Kranker was required to wear compression stockings to optimize the results of her treatments.

“Now it looks like it never happened, and I feel like myself again,” Kranker said. “Now I have the confidence and joy that comes with wearing shorts, again. I really never thought that I would ever wear them again. My results have far exceeded my expectations. Now my legs look better than they did prior to my pregnancy.”

Toby Cole Jr., MD, is an interventional radiologist with The Vein Specialists of Carolina Vascular, an affiliate of Mission Health.

To learn more, contact The Vein Specialists of Carolina Vascular, an affiliate of Mission Health, at 828-670-8346 or visit theveinspecialists.com. 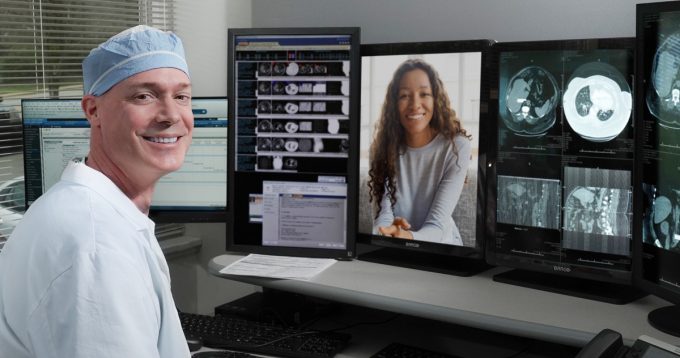 Tele-vein: Where Technology and Vein Care Meet (Q + A) 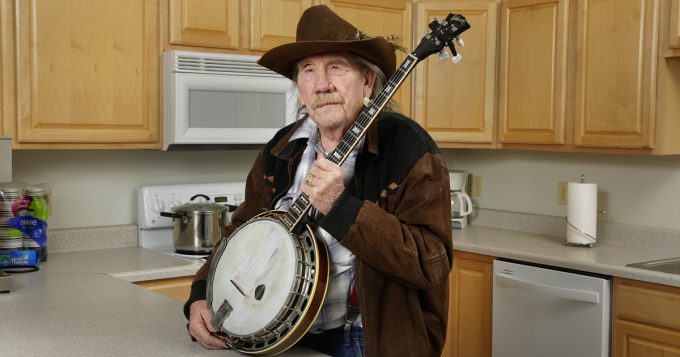 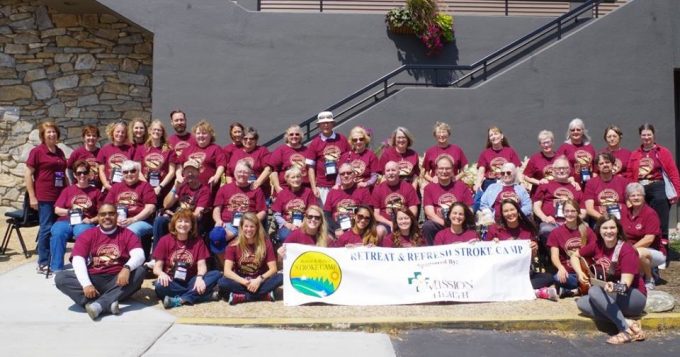 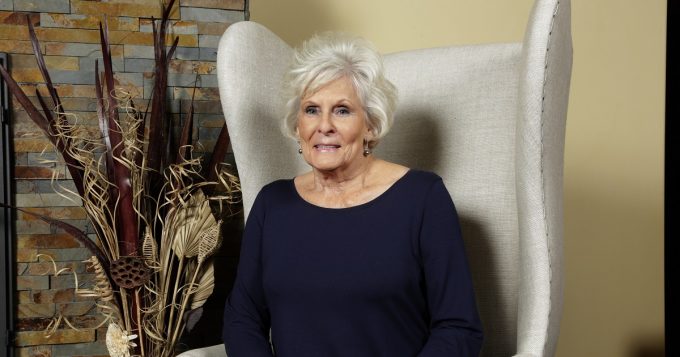 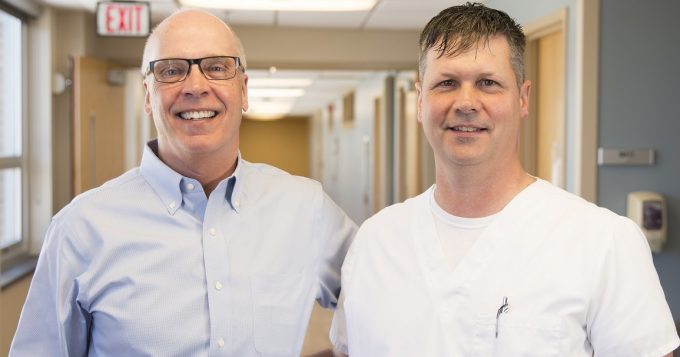 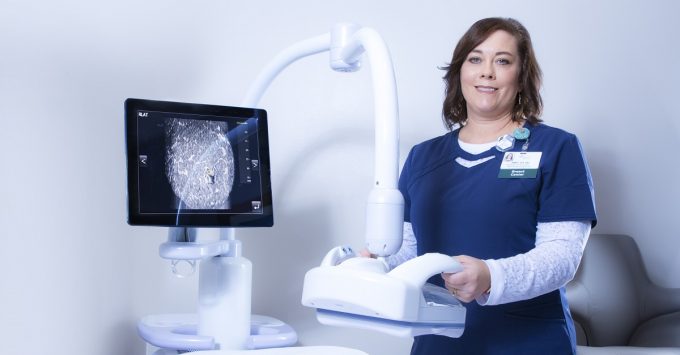 A Thank You Note to the Team at Mission Breast Center 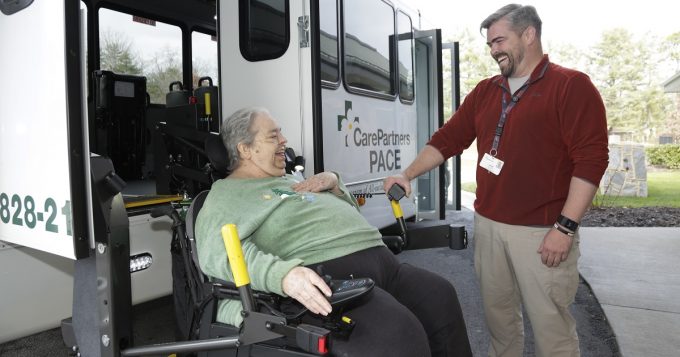 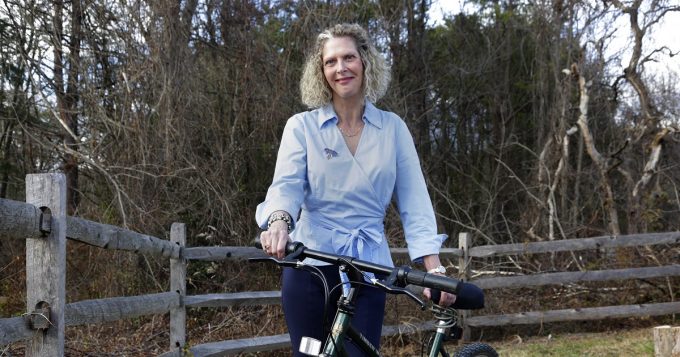 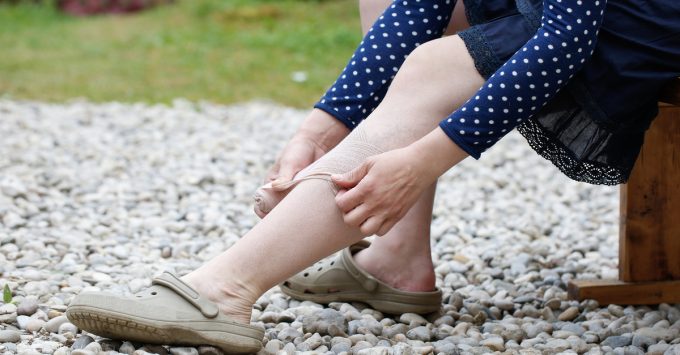 Under Your Skin – The Truth about Varicose Veins 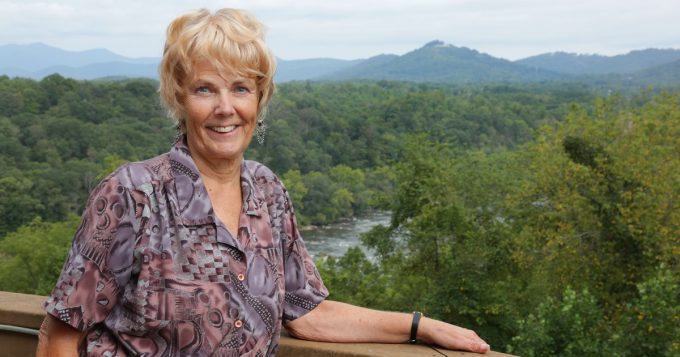 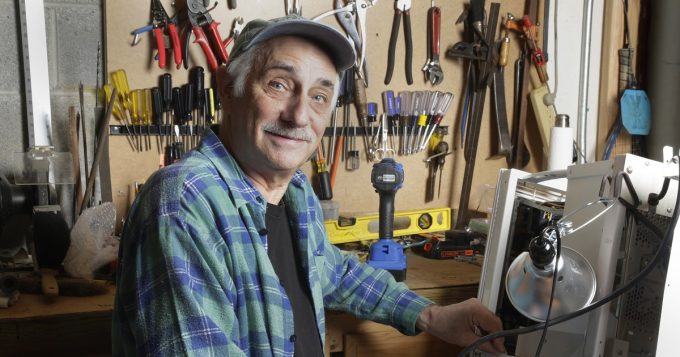 What Is Cyberknife? Dennis of Marshall Shares His Prostate Cancer Treatment Success Story