After Surgery to Remove a Bone Tumor, Brittany Jordan was Able to Return to Her Active Lifestyle 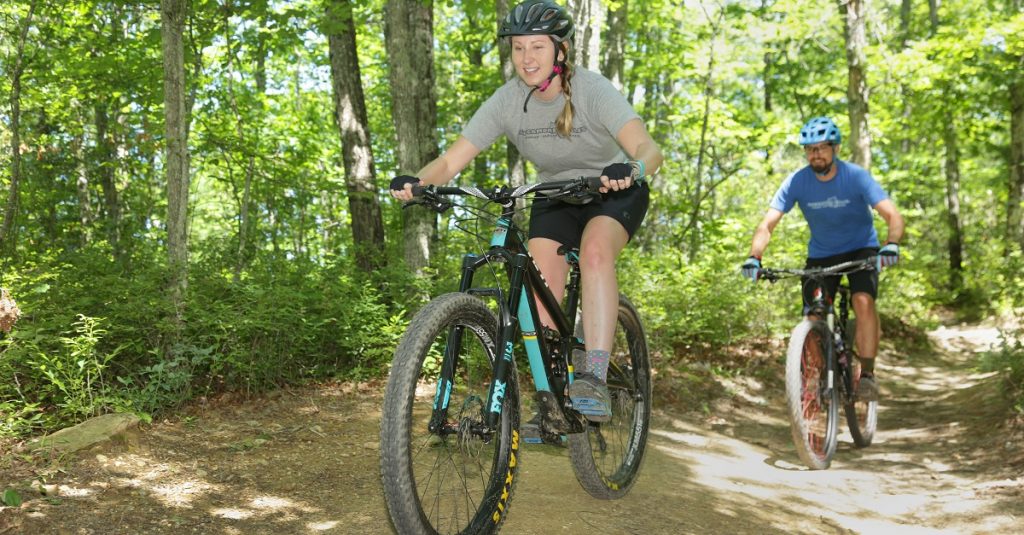 Physical therapy assistant Brittany Jordan lived most of her life with a benign bone tumor in her hip, and never knew it was there. She was aware she had range-of-motion difficulties, but was never sure why. It was when Jordan moved to the Asheville area from her native Florida that she started experiencing additional concerns, including pain.

“I lived in Florida almost my whole life,” said Jordan. “It’s flat down there, so my joints weren’t really challenged. When I moved here, I started mountain biking and hiking a lot in areas where there’s a lot of elevation change, and I was in a lot of pain.”

Jordan was referred to Donald Gajewski, MD, a musculoskeletal oncologist with Mission Health, who discovered she had an osteochondroma, a type of bone tumor that arises from the growth plate near a joint. In Jordan’s case, it was located at her hip. All osteochondromas are benign and many of them go undiagnosed because they are small and not painful. Even those that are discovered – usually incidentally when a patient has a radiograph for a separate issue – are often left untreated.

Jordan’s osteochondroma was large and preventing full motion of her hip. Because of her active lifestyle, it posed a problem.

“Most of the time I don’t have to do anything about the osteochondroma because the patient isn’t in pain,” said Dr. Gajewski.

Due to the lack of symptoms of most osteochondromas, Dr. Gajewski will often advise a patient against having one surgically removed. However, he said it’s important to take each patient’s unique needs and lifestyle into consideration.

“If someone is without pain or they have a sedentary lifestyle or no additional medical problems, I’m probably going to talk them out of surgery,” said Dr. Gajewski. “My philosophy as a surgeon is that it’s not what I do to patients; it’s what I do for them.”

Because Jordan’s case was different, surgery was definitely an option on the table, but Dr. Gajewski did need to discuss the risks and benefits with her. The size and location of the osteochondroma meant Jordan might face significant downtime with simple tumor removal – possibly preventing her from bearing weight on that leg for 8-12 weeks and athletic activity for 9-12 months.

“The risks are not zero,” said Dr. Gajewski. “Removing a large osteochondroma compromises the stability of the bone and increases the risk for fracture.”

“I was a little hesitant because that’s a long recovery process – especially considering all I have to do as a physical therapist,” said Jordan.

Fortunately, Dr. Gajewski had a plan that would enable Jordan to have a smoother recovery. During the surgery, he would stabilize the bone with an intramedullary rod before removing the tumor. This supplementary procedure decreased her risk of fracture and would reduce her recovery time.

Because of Dr. Gajewski’s ingenuity, as well as Jordan’s physical fitness and knowledge of recovery, her recovery period exceeded her expectations. On the day of surgery, she was able to walk 150 feet with her physical therapist in the hospital. Within four to six weeks, she was already riding her bike on flat surfaces.

“I wouldn’t have had the outcome I had without Dr. Gajewski,” said Jordan. “I feel great, and I’m even better and faster on my bike than I was before. I feel that I got the best of the best.”

Jordan said that, because of her training, she was physically prepared for recovery and rehabilitation. She knew which tools to have at her disposal – items such as a shower chair and a walker – and she knew how far she should push herself in therapy. But she said she wasn’t quite prepared mentally. “I didn’t know how hard it would be to sit still,” she said.

Jordan found that going through the process helped her have a better understanding of what her patients go through. She said that empathy allows her to better serve her patients in a number of ways. For example, Jordan said that she’s more aware of the fogginess patients have when they’re on medication – having experienced it herself when she was in the hospital. So now she is more intentional about writing out instructions for them or relaying them to a caregiver.

“It was nothing but positive every step of the way,” she said. “I was scared at first because I had never had surgery before, but everyone put me at ease. The entire staff on the orthopedic unit was really great, and I had a phenomenal nurse who always made me smile. Dr. Gajewski has an excellent bedside manner that really made me comfortable. He never made me feel rushed, and he always took the time to make it personal.”

Donald Gajewski, MD, is a musculoskeletal oncologist with Asheville Orthopaedic Associates, an Affiliate of Mission Health.

For athletes, outdoor enthusiasts and weekend warriors, accessible care is mere minutes away. The Mission Orthopedics AOA Walk-in Clinic at Biltmore Park is open Monday through Friday from 7:30 am to 4:30 pm. To learn more, call 828-252-7331 or visit missionhealth.org/ortho.

Raise Your Awareness about Colorectal Cancer, It Could Save Your Life 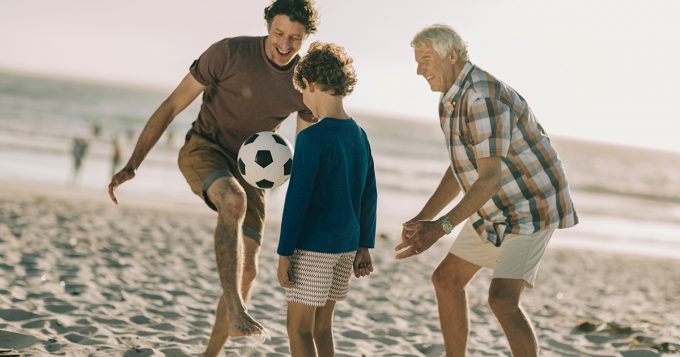 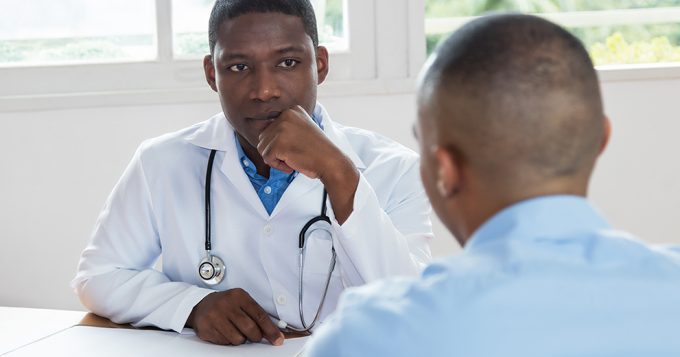 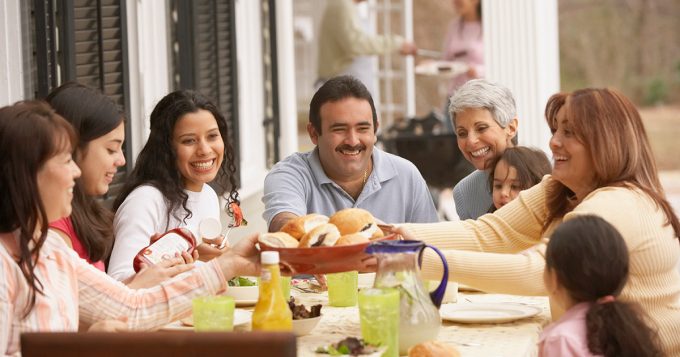 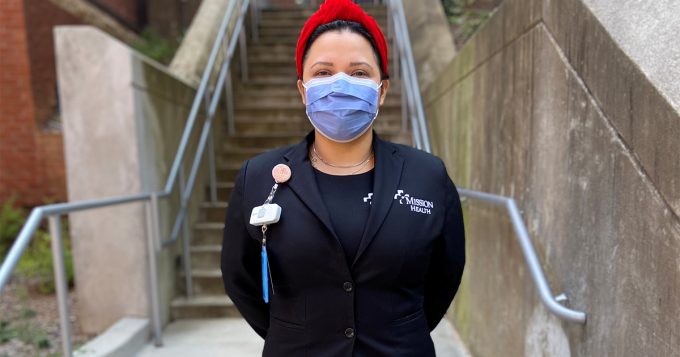 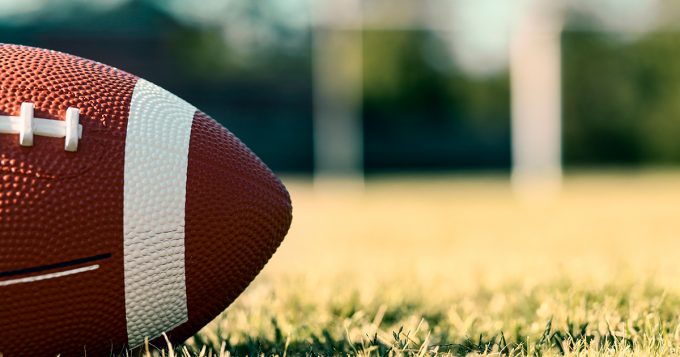 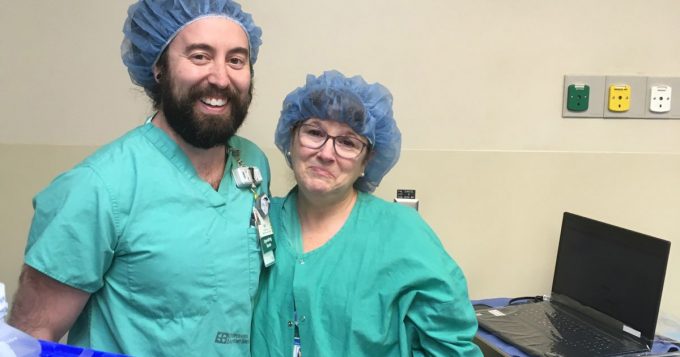 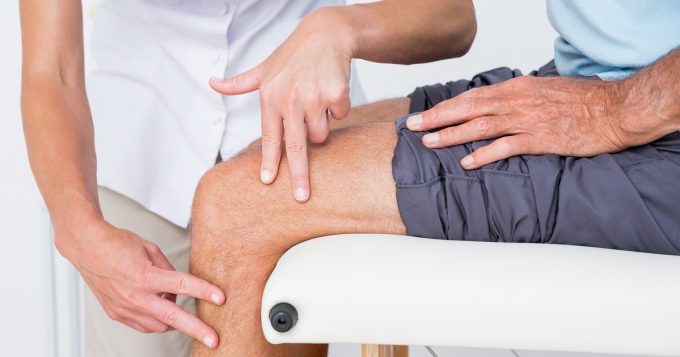 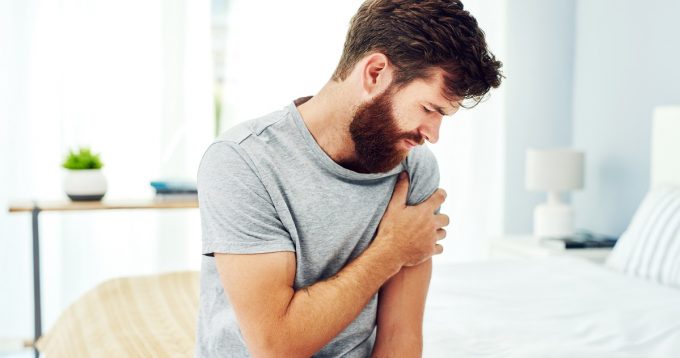 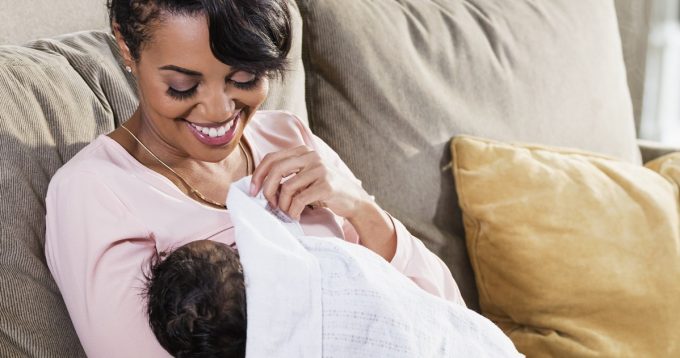 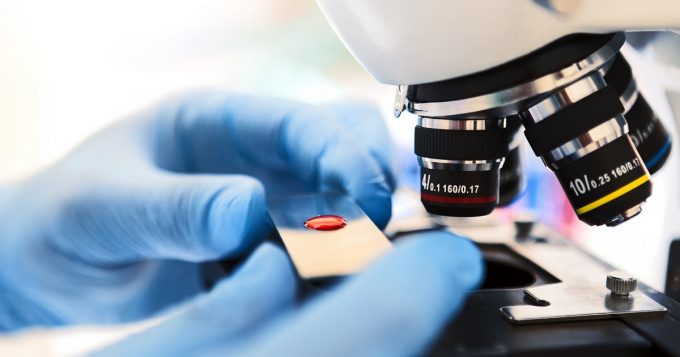 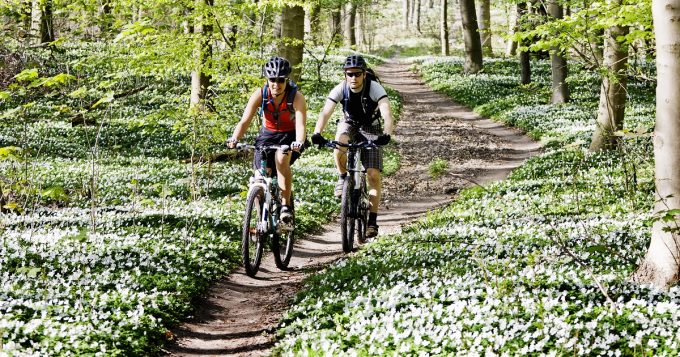