What You Should Know about Ovarian Cancer 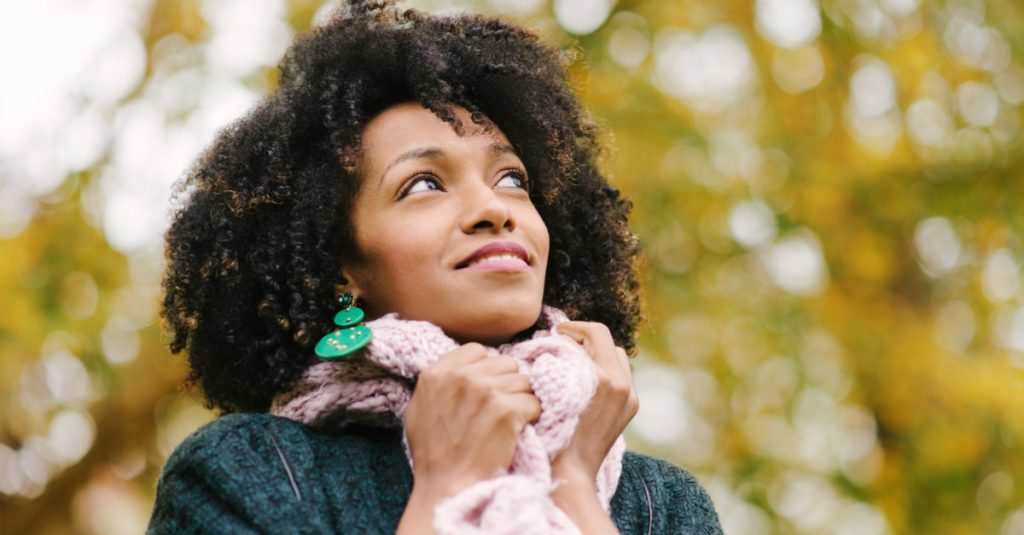 Ovarian cancer is the second most common gynecologic malignancy and the most common cause of gynecologic cancer death in the United States with over 20,000 cases and over 14,000 deaths last year.

Ovarian cancer has historically been thought to be a silent disease. Symptoms may be vague and are often attributed to something else. However, studies have found that symptoms do occur in many women even at early stages. These symptoms may include bloating, urinary urgency or frequency, difficulty eating or feeling full quickly, bowel dysfunction and pelvic or abdominal pain.

These symptoms may also be caused by gastrointestinal, urologic or other conditions. Symptoms that warrant further evaluation for ovarian cancer are those that are of new onset, coexist with other symptoms, occur almost daily and are more severe than expected. Unfortunately there are no screening tests that have been able to show a decrease in mortality from ovarian cancer.

Women with findings worrisome for an ovarian, fallopian tube or peritoneal cancer should be referred a gynecologic oncologist for further evaluation. Gynecologic oncologists are board certified obstetrician/gynecologists subspecialists who train an additional three to four years in the specialized treatment of gynecologic cancers in an American Board of Obstetrics and Gynecology-approved fellowship program. Gynecologic oncologists are trained in the comprehensive management of ovarian cancer and coordinate care from diagnosis to surgery to chemotherapy to survivorship and to palliative care at the end of life. This subspecialty program provides training in the biology and pathology of gynecologic cancers as well as all modalities of treatment, including surgery, radiation, chemotherapy and experimental treatments. There is good evidence that prognosis is improved when surgery is performed by a gynecologic oncologist.

Approximately 10 percent of ovarian cancer is hereditary. Guidelines from the National Comprehensive Cancer Network recommend genetic testing for familial ovarian cancer syndromes in all women with ovarian cancer even in the absence of family history. The presence of a familial syndrome may impact treatment or posttreatment care.

Ashley Case, MD, is a board certified gynecologic oncologist at Hope Women’s Cancer Center, an affiliate of Mission Health.

For more information on the cancer care provided at Mission Health, visit mission-health.org/cancer-care. 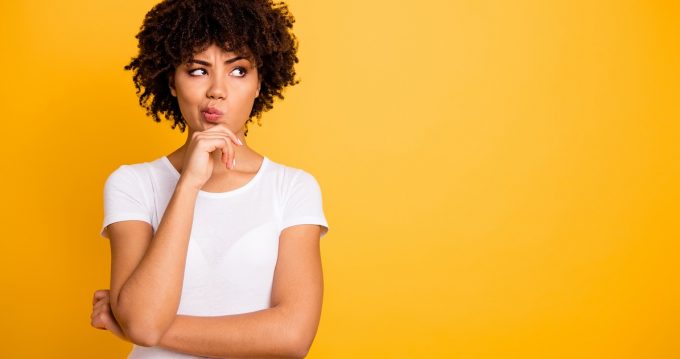 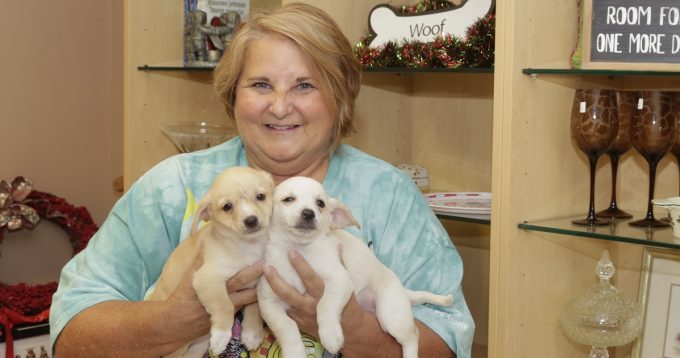 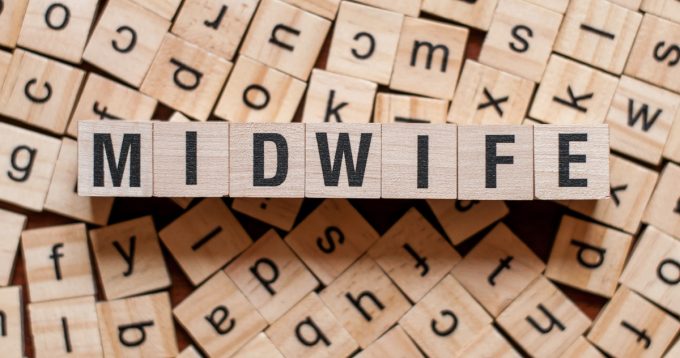 Call the Midwives: 5 Myths Debunked by Our Expert 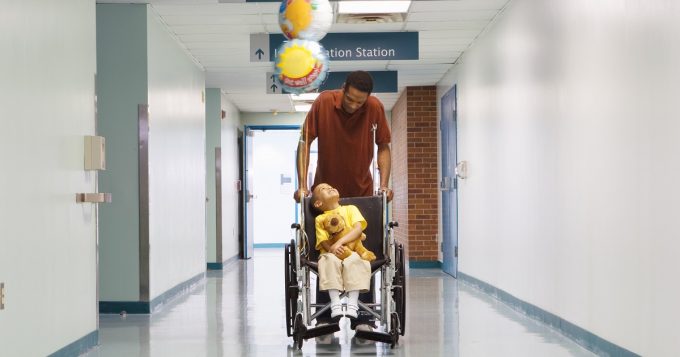 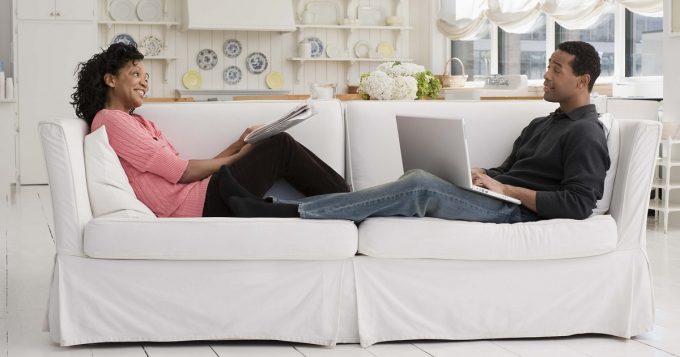 Straight Talk about Incontinence: How It Affects the Quality of Life for Men and Women 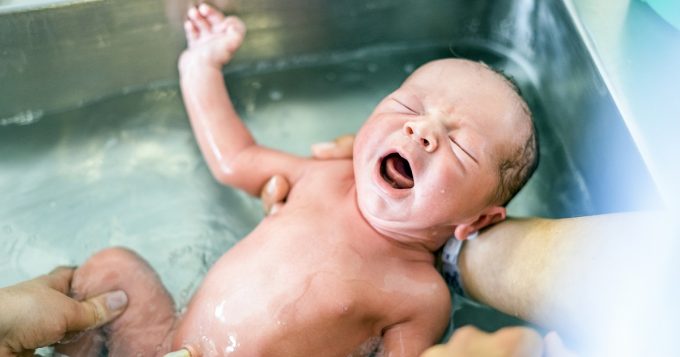 What a Difference a Day Makes: The Pros of Delaying Your Newborn’s First Bath 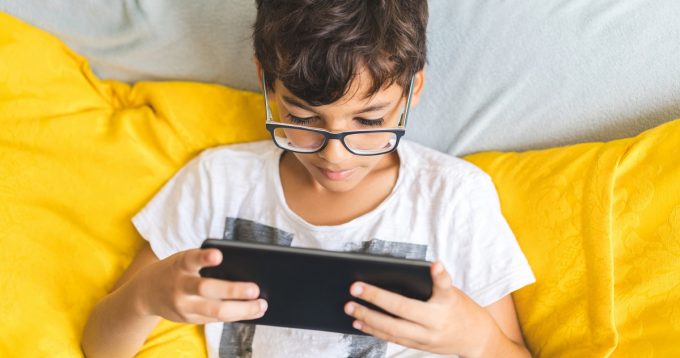 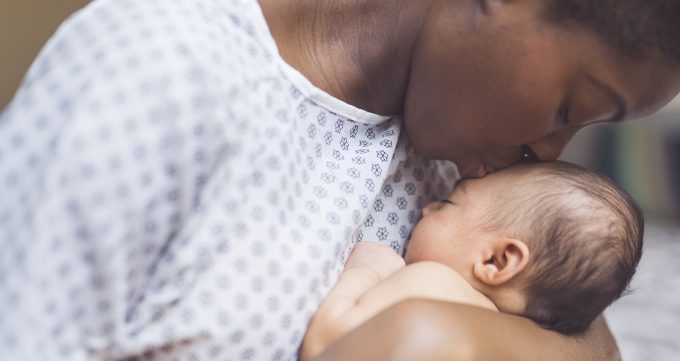 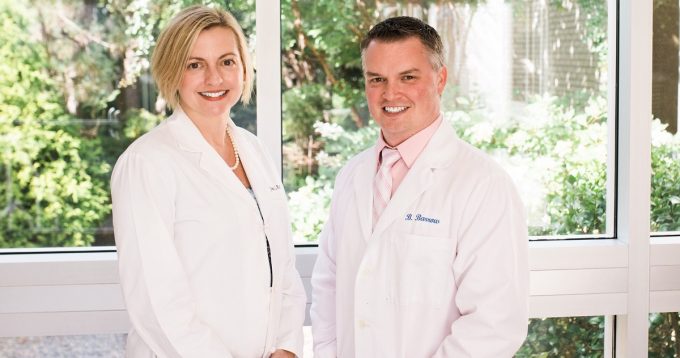 A Love of Community and Concern for Others – Q&A with Dr. Barrow 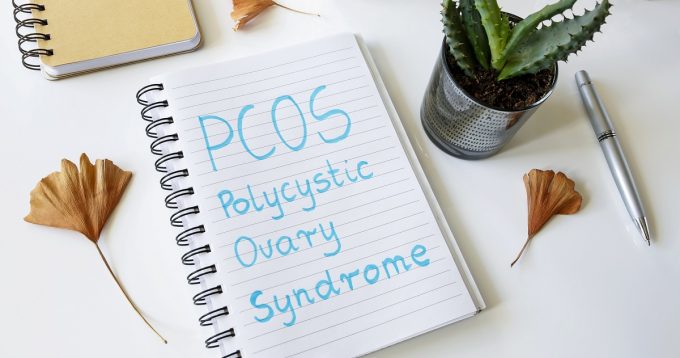 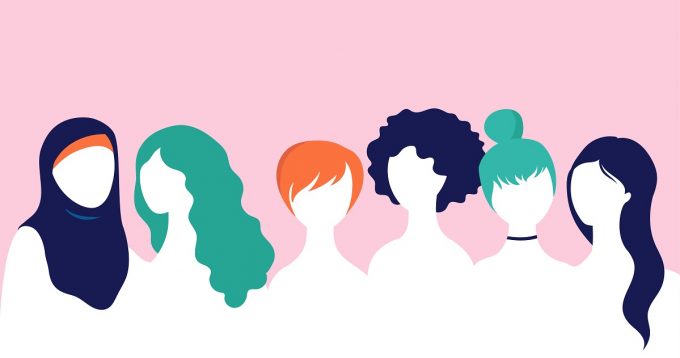 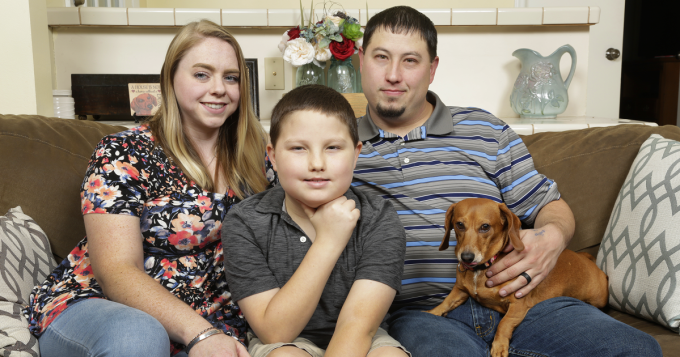